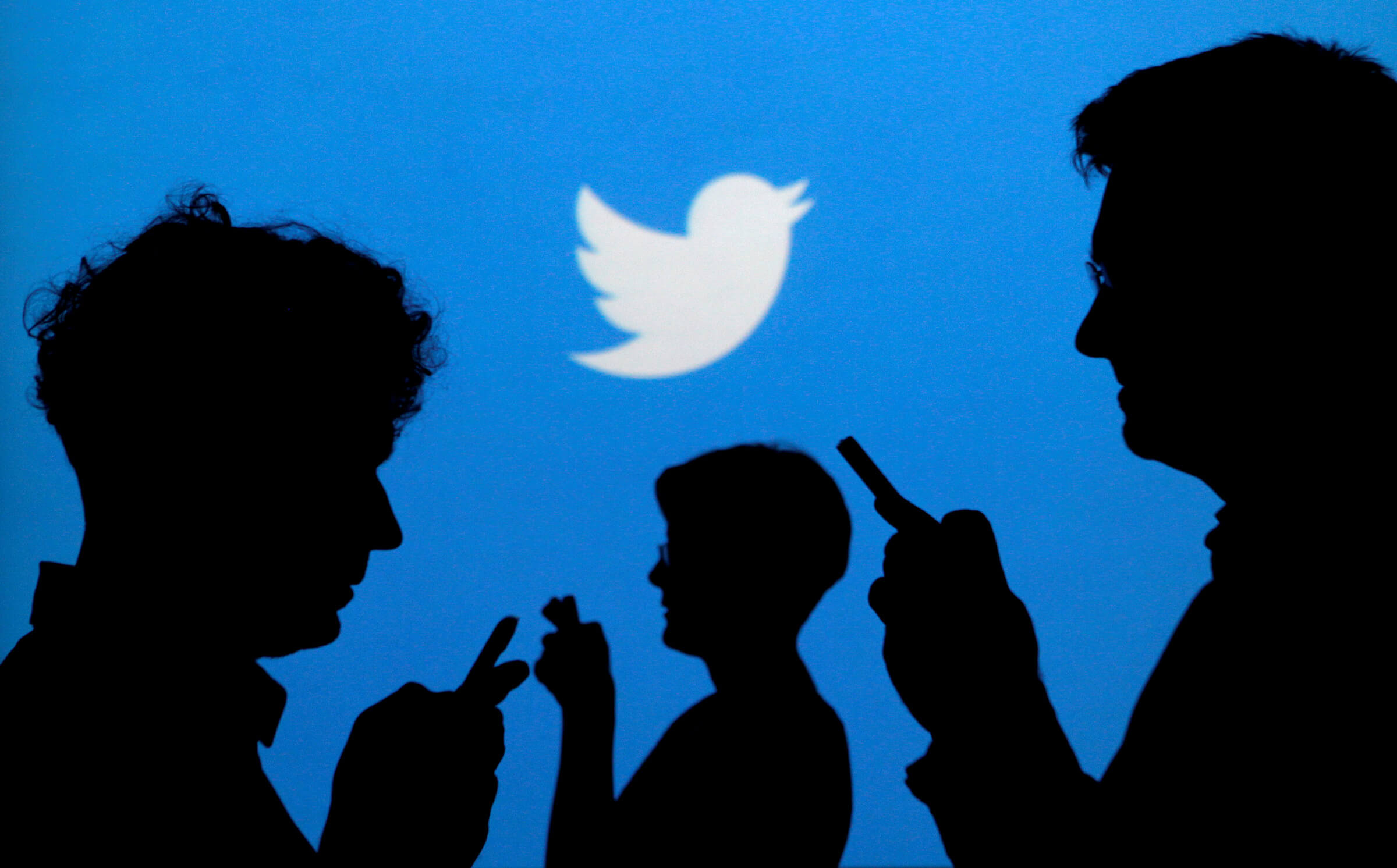 It can if it goes unchecked and is allowed to become a substitute for familial interaction.

says it is healthy for everyone “to just unplug” occasionally. “We are all bombarded with technology, social media, television and news, and oftentimes it’s information overload. When I see children and teenagers with smartphone in their hands, 90 percent of the time they are not doing anything productive.”

He contends that smartphones are turning into huge time-wasters and essentially expensive gaming devices. “This young generation-Z rarely uses their phones to talk. They are watching YouTube videos, taking selfies or checking out their latest social media accounts,” he says. “Any free time they have, they … check their phones. … When I see teenagers staring at their phones while at a dance, they are missing the fun that’s right in front of them. Unplug and enjoy the company of your friends in person.”

Pohlen and his wife, Angela, principal of Christ the King School in Burlington, have three children ages 18, 16 and 11 and they have had discussions with each one about Internet use and safety.

One of the rules in their house is that personal electronic devices are not allowed in children’s bedrooms. “We have found that if devices are brought into their bedrooms, they will lose all track of time watching videos or playing games, as well as being exposed to inappropriate content while being away from other family members,” he says. In addition, children often don’t know when to turn off their devices and go to sleep, “which can make them very unproductive the next day at school.”

Pohlen cautions about what material is posted on social media. “Once you click the ‘share’ button or the ‘send’ button, it’s out for everyone to see, no matter what your privacy settings are,” he says. “People can save an image or download a video and that content could spread like wildfire and/or come back to haunt an individual later in life.”

Parents must also help their children understand the difference between digital and real relationships. “I’ve told my children that interacting digitally with people you don’t know, you have to assume that they are NOT who they say they are,” Pohlen says. “True friendships begin with trust, respect and honesty. People tend to be more dishonest when they can hide behind their computer screen or smart phone app when trying to start relationships digitally.”

Regarding video games and their effect on the family, Pohlen says that with realistic graphics in ultra high-definition, a video game “can consume an individual, especially a young person.”

Parents need to counsel their children that the games can be addictive, so setting time limits is a necessity. The Pohlens don’t let their children play video games during the school week. “Homework always comes first and with our regular attempt of a nightly family dinner, cleaning up and getting ready for bed, there’s just no time for video games during the week,” he said. “Weekends and holidays are open, but always with time limits. If grades are not kept up, video games will be the first to go.”

He does encourage family game nights that might include electronics. “We find that whether we are playing a game with technology or a board game or card game that requires no technology, the one thing we all agree upon is that everyone should just unplug. No devices while we are playing. If somebody pulls out their phone, it usually pulls the individual away from the fun and slows the game down.”

After all, what is most important is the family being together.

Suggestions for use of technology in the home

+ Talk to your children about Internet and social media safety.

+ Stay away from digital relationships.

+ Turn on parental controls to the Internet.

+ Let your children know where you stand on the issues of Internet and social media security.

+ Parents must act as models of prudent use of media in the home.

+ Read the Pontifical Council For Social Communications’ “The Church And Internet” at vatican.va/roman_curia/pontifical_councils/pccs/documents/rc_pc_pccs_doc_20020228_church-internet_en.html.

— Originally published in the Spring 2018 issue of Vermont Catholic magazine.