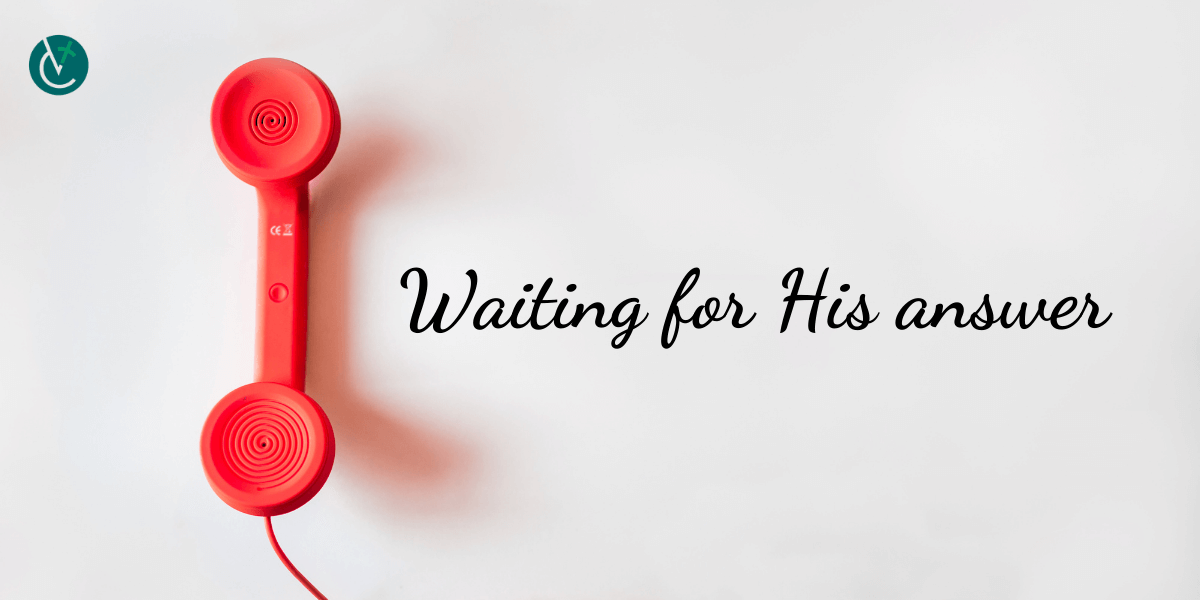 Waiting for His answer

Most of us get bombarded by questions every day. Sometimes they come from toddlers with their incessant “why?” Sometimes from teenagers whom we feel are trying to sneak something past us.  Sometimes from adults whom we know are probing to obtain gossipy information.  In every respect, we most often have a stock answer with which we are quick to reply. To the toddler, we answer, “Because.”  To the teenager, we answer, “Because I said so.”    To the probing adult, we answer coyly, “I don’t know.”

Notice in the above exchange between James, John and Jesus that the apostles’ request does not acquiesce to the politeness of a question, but rather to the effrontery of a demand.  And a very broad demand at that.  Jesus, who of course, can read their hearts, could easily have answered “No,” but rather He engages them in their demand without shutting them down.

In that split second between question and answer there is the potential for insight into the mystery of the transaction that takes place within the soul. From the moment of the conception of the idea to its verbalization as a question (or, in this case, as a demand), Jesus, who operates in split seconds, provides them the opportunity to await a thoughtful response from Him.  He enlarges upon the split second between thought and verbalization to plunge more deeply into their souls to find out what prompts them to pose such a demand in the first place.  Jesus takes the time to probe the depths of their minds.

Jesus does the same thing with you and me.  Between the idea that comes to you and its verbalization in a prayer, Jesus has already engaged your soul in a conversation of which you are probably unaware. You will recognize it more fully when you complain that your prayers are not being answered.  In that second stage of dialogue, which is Jesus’ response to your prayer (which could be a “Yes,” “No” or “Not yet”), He is leading you into a deeper understanding of your request to purify it of all that does not conform to God’s will in your life.  We see it as delay; Jesus sees it as a gift of grace for the soul to be illumined of its hidden motives, many of which are selfish.   That is the case of James and John, which you will notice when you read the rest of that Gospel passage.

Don’t be afraid of delays.  Jesus is not rejecting your prayers. He is merely taking you to a deeper level of understanding of the implications of your request and of the infinite value of the graces He will bestow upon you with His answer.