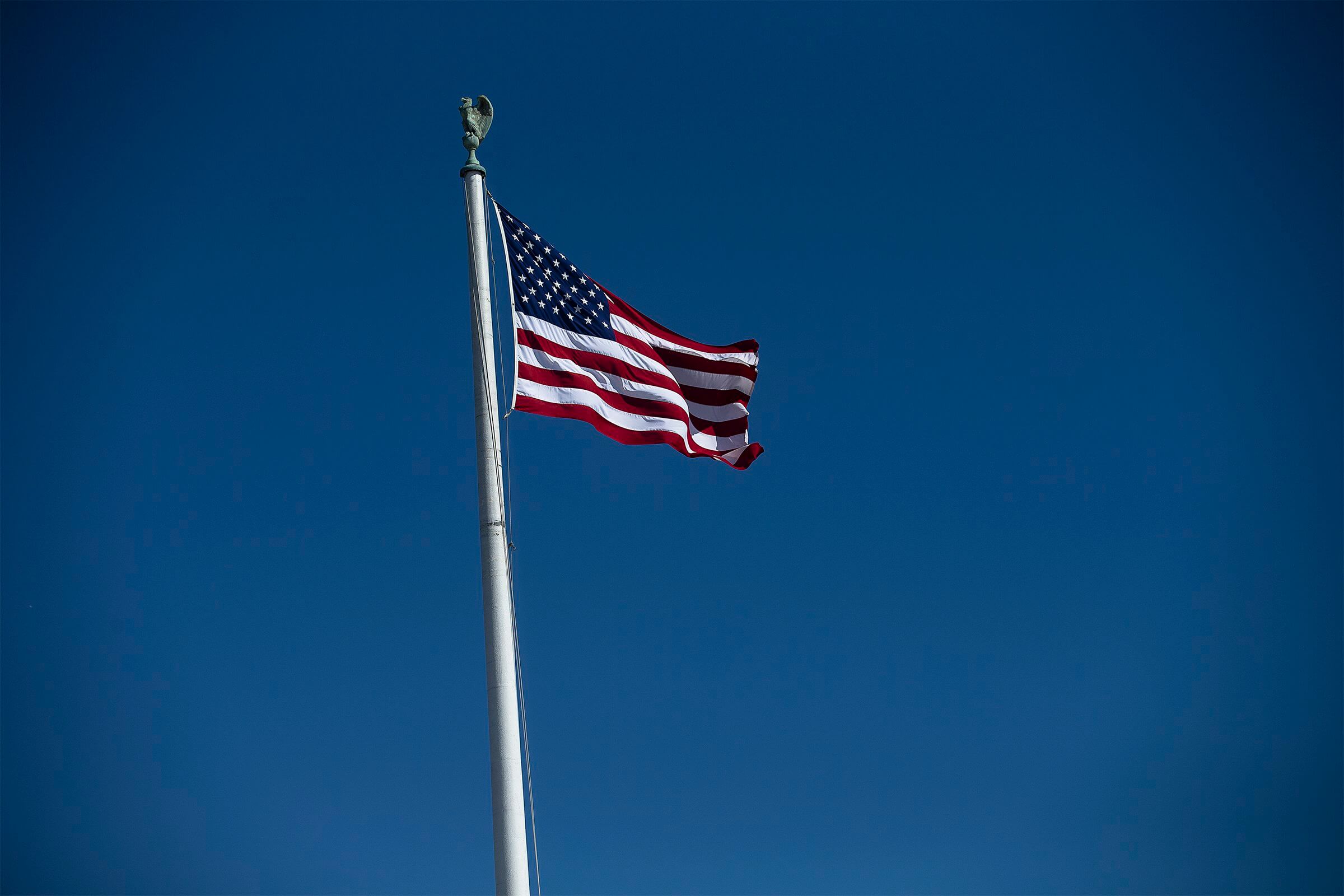 Memorial Day is observed on the last Monday of May — May 31 this year — to honor the men and women who died while serving in the US military.

Originally known as Decoration Day, it was first commemorated in the years following the Civil War. Memorial Day became an official federal holiday in 1971.

Many Americans observe Memorial Day by visiting cemeteries or memorials.

“Catholic Cemeteries are ‘consecrated grounds,’ and as such, appropriate place for Masses for the dead to be offered,” explained Father Timothy Naples, pastor of St. John Vianney Parish. “Memorial Day, being a national holiday which by nature is dedicated to loving remembrance for the dead, is an appropriate occasion to advertise and celebrate a cemetery Mass.”

He added that the Catholic liturgical day for the dead, All Souls Day, “is most often way too cold to be setting up and saying a Mass outdoors” in November.

On the national holiday when Americans remember soldiers who gave up their lives in the service of their country, “it is entirely appropriate for Catholics in our country to highlight the praiseworthy themes for this day,” Father Naples said. “Additionally, as Catholics, we carry on the tradition of always praying for the dead, which is not a pessimistic tradition, but one which is filled with Christian hope and should be an occasion to recall the great mercies of God.”

Because Resurrection Park is the diocesan cemetery, “our bishop and the chancery office can determine when Mass ought to be offered there, but St. John Vianney Parish is happy to have the open invite to arrange Mass at the cemetery altar whenever it seems beneficial to the faithful,” Father Naples said.

Other parishes also offer Mass at their cemeteries in recognition of Memorial Day.

According to britannica.com/topic/Memorial-Day, more than a half dozen places have claimed to be the birthplace of the holiday. In October 1864, for example, three women in Boalsburg, Pennsylvania, are said to have decorated the graves of loved ones who died during the Civil War; they then returned in July 1865 with many of their fellow citizens for a more general commemoration.