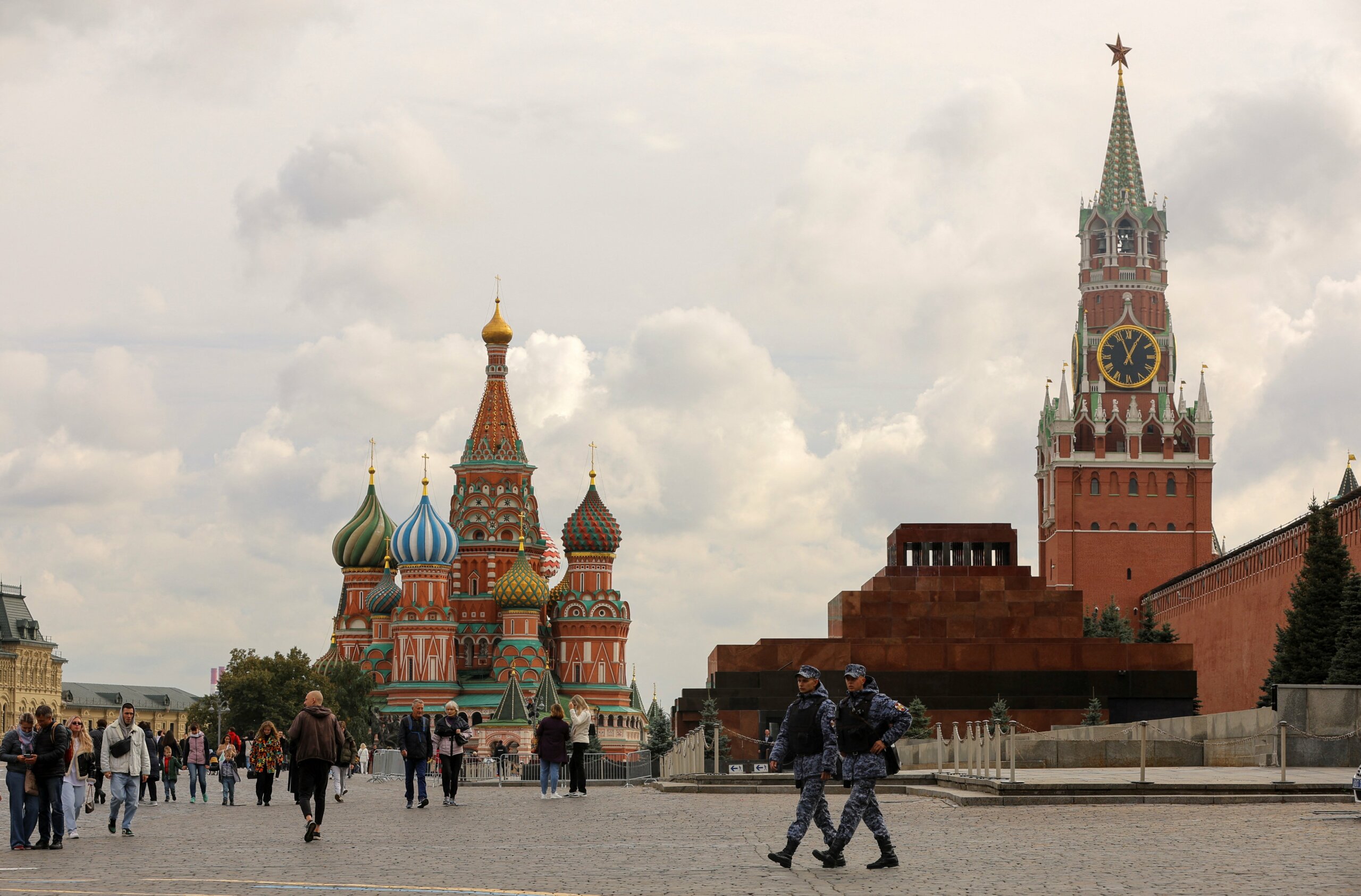 A senior Russian priest dismissed President Vladimir Putin’s threats of nuclear war as “just words,” but said many young Catholics now fear being forcibly conscripted with their priests to join the war against Ukraine.

“Although I’m not a military person, I don’t think the Russian army could even use nuclear weapons — and if it did, this would be much more dangerous for Russia itself than anyone else,” said the priest, who asked not to be named.

“People are certainly frightened here, particularly since Catholic parishioners and clergy could now be called up, beginning with those who’ve done military service. But I don’t think there’s much to fear from Putin, who’s just coming out with words.”

Street protests erupted in Russia after Putin’s Sept. 21 order for a nationwide call-up of 300,000 reservists after setbacks in the Ukraine war.

The priest told Catholic News Service Sept. 21 students and young people had “reacted very emotionally” to the mobilization order, with many debating its practical consequences.

He added that there had been “no consultation” with Russia’s minority churches and said he had consulted lawyers about the order’s implications for church personnel.

“Some young Catholics have already left the country, and more are doing so now,” the priest told CNS.

“The mass mobilization will very much affect church life here, particularly since many Catholics are strongly against the war and won’t want to take part. But those with military training up to age 50 may well have to go, while the order could soon be extended to others who haven’t even done military service.”

In his speech, Putin said his “special military operation” was continuing to liberate Ukraine’s eastern Donbas region from a “neo-Nazi regime,” adding that Russia would use “all means at its disposal,” including nuclear weapons, to resist attempts by Western countries to “weaken, divide and ultimately destroy” it, while aggressively imposing “their will and pseudo-values.”

He added that the partial mobilization would initially concern “only military reservists” with “specific occupational specialties and corresponding experience,” who would be given additional training for active service.

Western governments criticized the mobilization, and Russians demonstrated in Moscow, St. Petersburg and other cities. Human rights groups reported Sept. 21 more than 1,300 protesters had been arrested.

The Russian priest told CNS most protesters had previously been against the war, initiated by Moscow’s Feb. 24 invasion, and that the majority of soldiers had been recruited from Russia’s more remote regions.

A “much larger group” of previously undecided citizens could also come out in opposition, the priest told CNS, once the draft gained momentum and the war was “brought closer to people in the main cities.”

“Most are waiting to see what this order will mean for them, and how they’ll be treated if sent to fight,” the priest said.

“Catholics themselves are divided, with around 20 percent supporting the war, 40 percent categorically opposed and a further 40 percent watching to see what happens, especially if things get worse and their own family members are killed.”

Church leaders in Ukraine have deplored evidence of Russian atrocities in areas recaptured during Ukraine’s counteroffensive, while snap referenda on joining the Russian Federation were to be held Sept. 23 in parts of the Luhansk, Donetsk, Kherson and Zaporizhzhia regions still under Moscow’s control.

Addressing Rome pilgrims Sept. 21, Pope Francis said the “tragic war” had left “some people thinking of nuclear weapons, that madness,” adding that he had been told about “the savagery, the monstrosities, the tortured corpses” currently found in “tormented Ukraine.”