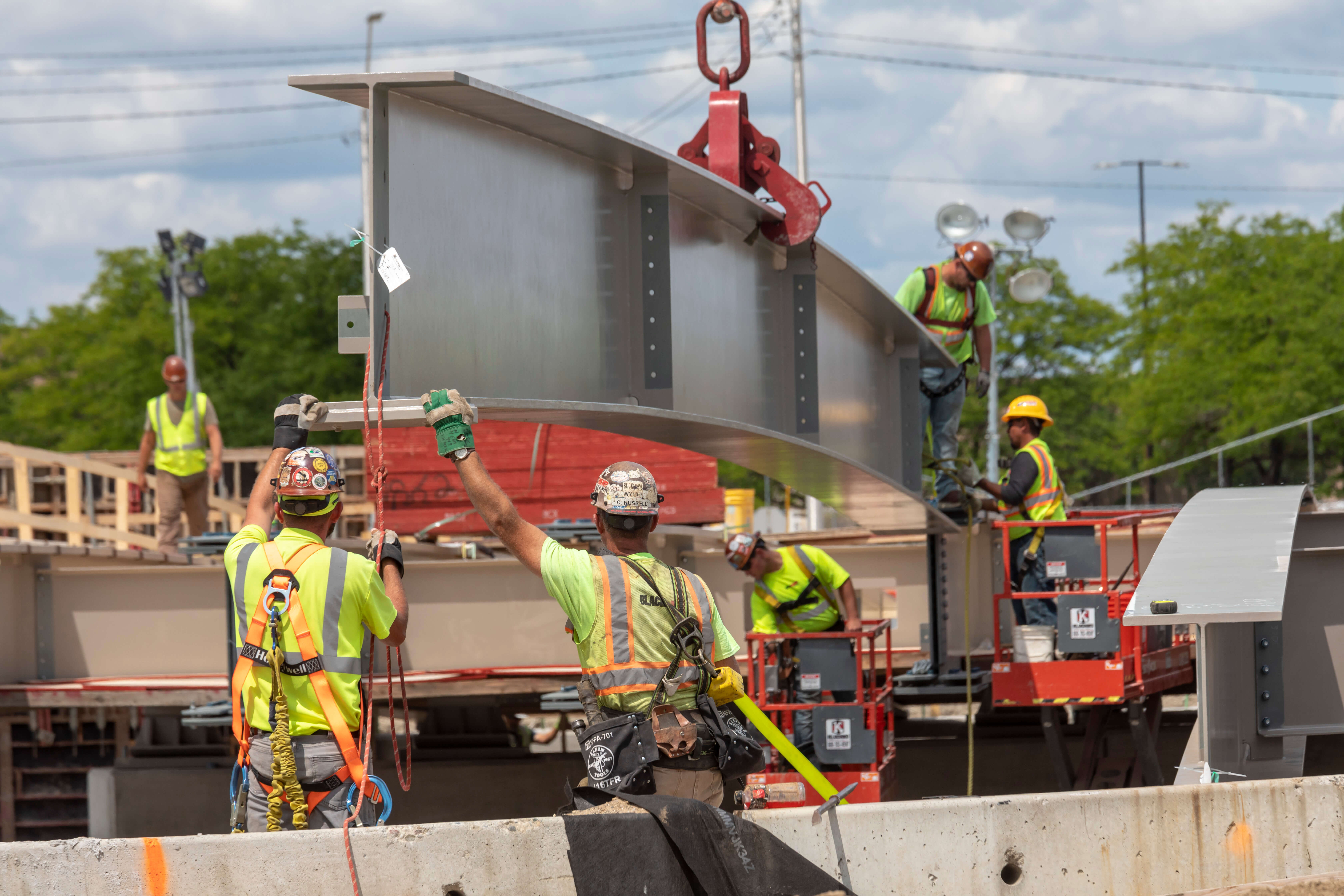 Bishop echoes pope: The poor’s plight is ‘the Gospel, pure and simple’

Echoing what Pope Francis said during a Mass in May, the bishop who heads the U.S. bishops’ Committee on Domestic Justice and Human Development said, “The struggle of working people, of the poor” is not first a “social or political question. No! It is the Gospel, pure and simple.”

In the bishops’ annual Labor Day statement, Bishop Frank J. Dewane of Venice, Florida, said the recent economic news may not “give an entirely accurate account of the daily lives and struggles of working people, those who are still without work, or the underemployed struggling with low wages.”

“Wages for lower-income workers are, by various accounts, insufficient to support a family and provide a secure future,” Bishop Dewane said. “A recent study examined whether a minimum wage earner could afford an average two-bedroom apartment in their state of residence. Shockingly, in all 50 states, the answer was no.”

He also took note from a recent Federal Reserve report that showed that four in 10 adults could not cover a $400 emergency expense or would have to borrow money or sell something to do so.

“Taking into account inflation and the rising cost of living, workers at the lower end of the income spectrum have seen their wages stagnate or even decrease over the last decade,” Bishop Dewane said. “From 2015 to 2016, the rate of (income) growth was highest at the top.”

“Another alarming trend is the continuing disparities in median incomes between different racial and ethnic groups and between women and men,” he added, citing 2016 data that showed the median household income of non-Hispanic whites was $25,500 more than that of blacks, and the real median earnings of women were $10,000 lower than that of men.

“Clearly no examination of our economy, in light of justice, can exclude consideration of how discrimination based on race and sex impacts the just distribution of wages,” Bishop Dewane said, later citing three popes’ encyclicals on income and wages.

St. John XXIII in “Pacem in Terris” “described wages that ‘give the worker and his family a standard of living in keeping with the dignity of the human person,'” while St. John Paul II in “Laborem Exercens” “elaborated on the systematic implications of just wages, describing them as ‘the concrete means of verifying the justice of the whole socioeconomic system,'” Bishop Dewane noted.

“However, when a society fails in the task of ensuring workers are paid justly, questions arise as to the underlying assumptions of that system. A society that is willing to exclude its most vulnerable members, Pope Francis suggests in ‘Evangelii Gaudium,’ is one where ‘the socioeconomic system is unjust at its root.’ Pope Francis warns that absent a just response, these disparities can lead to deep societal divisions and even violence,” Bishop Dewane said.

He also cited the Catechism of the Catholic Church, which says, “Economic life is not meant solely to multiply goods produced and increase profit or power; it is ordered first of all to the service of persons, of the whole man, and of the entire human community,” and that the fact that workers and employers have agreed to a certain wage “is not sufficient to justify morally the amount to be received in wages.”

“The economy must serve people, not the other way around,” Bishop Dewane added. “Work is more than a way to make a living; it is a form of participating in God’s creation. If the dignity of work is to be protected, then the basic rights of workers must be respected, including the right to productive work, to decent and fair wages, to organizing and joining unions, to private property, and to economic initiative.”

The Christian’s task, Bishop Dewane said, was threefold: “to live justly in our own lives whether as business owners or workers. Secondly, we are called to stand in solidarity with our poor and vulnerable brothers and sisters. Lastly, we should all work to reform and build a more just society, one which promotes human life and dignity and the common good of all. We also need to recognize the gifts and responsibilities that God has entrusted to each of us.”

He added, “As Christians, we believe that conflict or enmity between the rich and the poor is not necessary or inevitable. These divisions are in fact sinful. But we live in the hope that our society can become ever more just when there is conversion of heart and mind so that people recognize the inherent dignity of all and work together for the common good.”