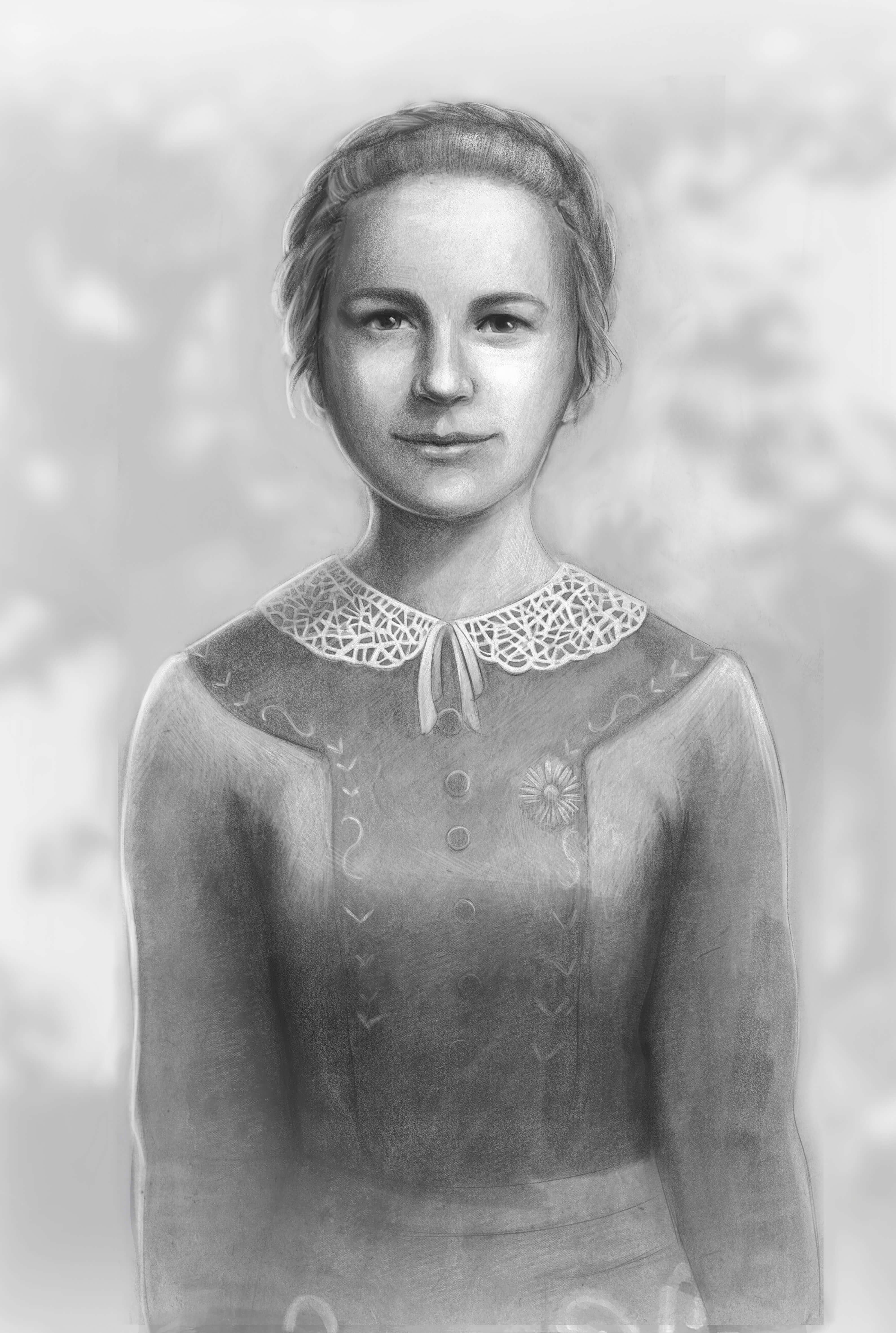 Photo Credit: CNS photo/courtesy Pastoral Centre of Anna Kolesarova - An artist's rendering shows Anna Kolesarova, a Slovak teen who was shot in 1944 in front of her family for resisting rape by a drunken Soviet soldier. She was beatified in Slovakia Sept. 1.

With her beatification, Blessed Anna Kolesarova, who was shot at the age of 16 in front of her family for resisting rape by a drunken Soviet soldier, is upheld as an example for all Catholics, especially the young, so that they may “rediscover the beauty of authentic love as well as the virtue of purity,” he said.

The Vatican newspaper, L’Osservatore Romano, released excerpts of the cardinal’s homily at the beatification Mass in Kosice, Slovakia, Sept. 1.

People who become heroes and saints do not “improvise,” he said. Blessed Kolesarova was prepared thanks to her upbringing and solid spiritual life, “nourished by daily prayer and taking part in the sacraments.”

Blessed Koleserova was born in 1928 near the present Slovak-Ukrainian border. When the Red Army captured her village in 1944, a drunken soldier entered her house, where she had been hiding. Hoping to appease the soldier, the father asked his daughter to cook something for man. When she resisted the soldier’s attempt to rape her and broke free, he shot her twice. Her father and neighbors were eyewitnesses.

Share This Post
Catholic Schools, Martyrs, Beautification, Marriage and Family, Youth and Young Adults, Blessed Anna Kolesarova
See More
Last Article
Bishop echoes pope: The poor’s plight is ‘the Gospel, pure and simple’
Next Article
Statement of the Most Reverend Christopher J. Coyne, Bishop of Burlington, responding to scandal and sin in our Church
Back to Vermont Catholic Magazine