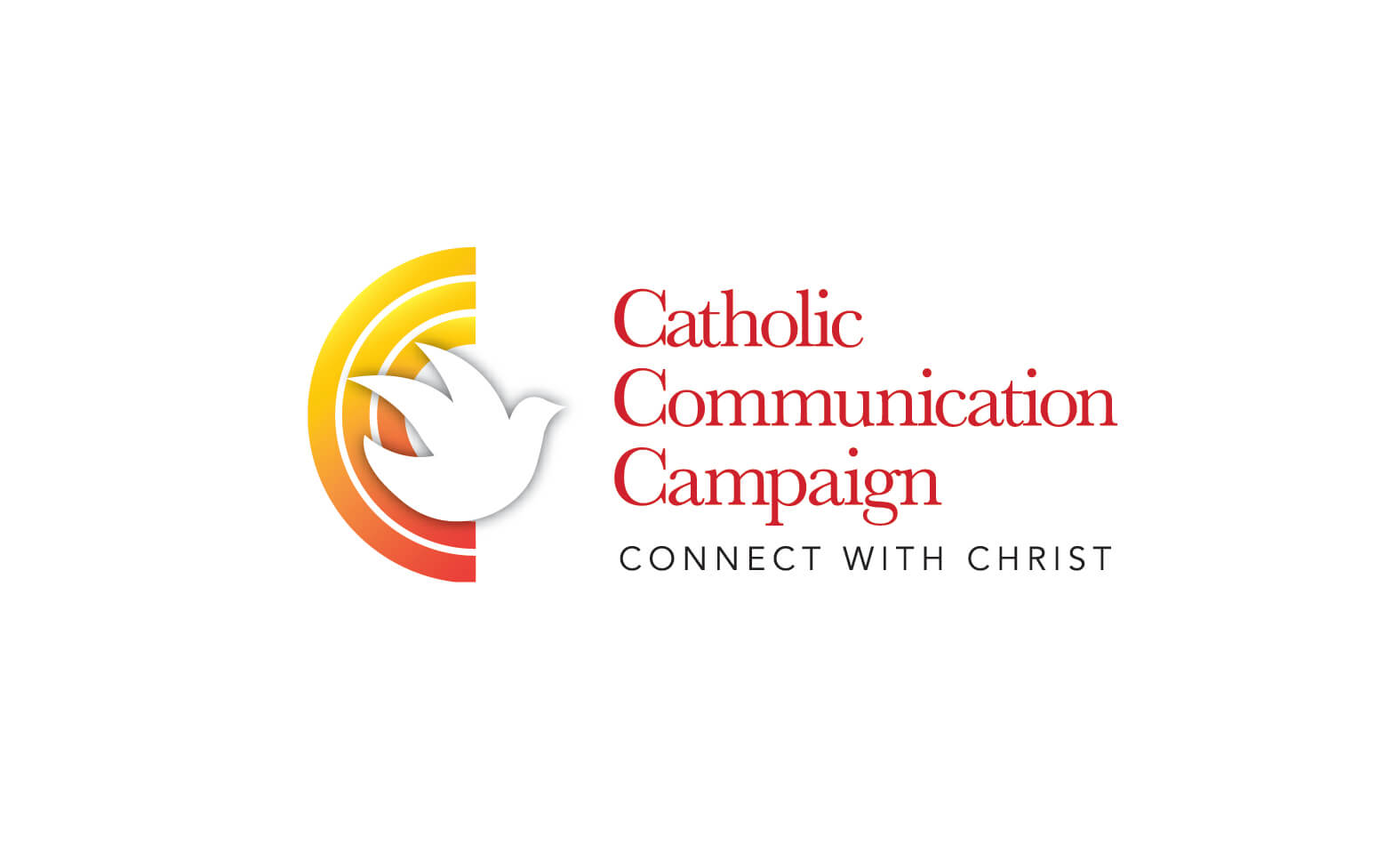 “Now more than ever, when there’s such a barrage of secular news, how does a Catholic sort out the church’s position?” said Mary Ross Agosta, director of communications for the Archdiocese of Miami. “We cannot depend on the secular press to tell our story. We need to be in that game, the media business, to tell our story, our teachings and our traditions.”

“When you look around and read the news, there are a lot of things to be concerned about,” he said.

But the Catholic Church’s values are not “the values of the culture” and are not reported well in the secular press,” Atwell added. Church communication in all its forms is the “primary vehicle for taking our voice as individuals and the church” and telling “the good stories within a diocese and make them known to more people.”

Support for Catholic communications comes from U.S. Conference of Catholic Bishops’ Catholic Communication Campaign. In most diocese, the annual collection to support the CCC will be taken at Masses June 1 and 2, which is World Communications Day.

“The mission to proclaim the Gospel, entrusted by Jesus to the apostles, has been carried to us today through our baptism. We continue to share the good news and help one another encounter Christ through all available means — whether it be through the internet, radio, television or another form of communication,” said Bishop Gregory J. Hartmayer of Savannah, Georgia, chairman of the USCCB Committee on Communications’ Subcommittee on the Catholic Communication Campaign.

He made the comments in a statement urging U.S. Catholics to help with this mission by giving to the CCC collection. The subcommittee oversees the collection and an annual CCC grants program.

Fifty percent of funds collected for the CCC remain in each Diocese to support local communications efforts. The other half is used to support national projects in the United States and in developing countries around the world.

On the national level, the CCC supports the production of daily video Scripture reflections featured on the USCCB website that are viewed daily by millions of people and a YouTube channel that has 23,000 subscribers. The USCCB’s website — usccb.org — is itself supported by the CCC; it served 17.5 million users last year.

On the international front, CCC funds have been helping the local diocese on the island of Samar in the Philippines rebuild its radio station destroyed by Typhoon Haiyan in 2013. The island is home to nearly 2 million people, 90 percent of whom are Catholic. For 20 years, the station provided them access to critical information and programs that deepen their faith. Many live in remote areas with no access to the internet or television, and only radio can reach them.

In the Archdiocese of Miami, CCC funds make possible a variety of projects, according to Ross Agosta, including a 30-minute Spanish Mass her office produces and airs for the homebound. Funding covers the cost of an outside video team that films the Mass in a small mission church of the Archdiocese. She added the Mass project also benefits from “a great partnership with Univision,” the Spanish-language TV network.

Funds from the CCC collection help support the archdiocesan website as well as provide social media training for pastors and assist the archdiocese in producing its two newspapers — the English language Florida Catholic and Spanish-language La Voz Catolica.

Ross Agosta said both newspapers are vital to keeping all Catholics of the archdiocese informed, adding that La Voz Catolica does not carry just translations of English stories but has coverage of special interest to the Spanish-speaking community. The three-county archdiocese, with a general population of more than 4.7 million, is home to many Spanish-speaking immigrants, she noted.

In Virginia, Atwell said the diocesan communications department “really strives” to use a lot of digital media in addition to traditional print, the Arlington Catholic Herald, “to evangelize and spread the Gospel. We use the CCC as a way to really chart new paths forward to achieve those goals.”

CCC funds were a major contributor to the diocese being able creating a state-of-the-art multimedia studio that is used by various departments of the diocese Arlington Bishop Michael F. Burbidge records his regular podcast, “Walk Humbly,” in the studio; the Arlington Catholic Herald also does a weekly podcast from the studio recapping the week’s news.

The bishop, who is chairman of the USCCB Committee on Communications, also does spots on faith matters for local radio station WTOP.

Having the new studio has helped broaden the diocese’s evangelization efforts, Atwell said. The diocese wants to use whatever tools it can “to reach the broadest possible audience,” he added.

Other CCC-funded media efforts include the diocese’s #LoveOurMothers social media campaign leading up to Mother’s Day this year and celebrating May as the month of Mary. It featured four especially heroic mothers who have relied on or used diocesan and Catholic Charities programs.