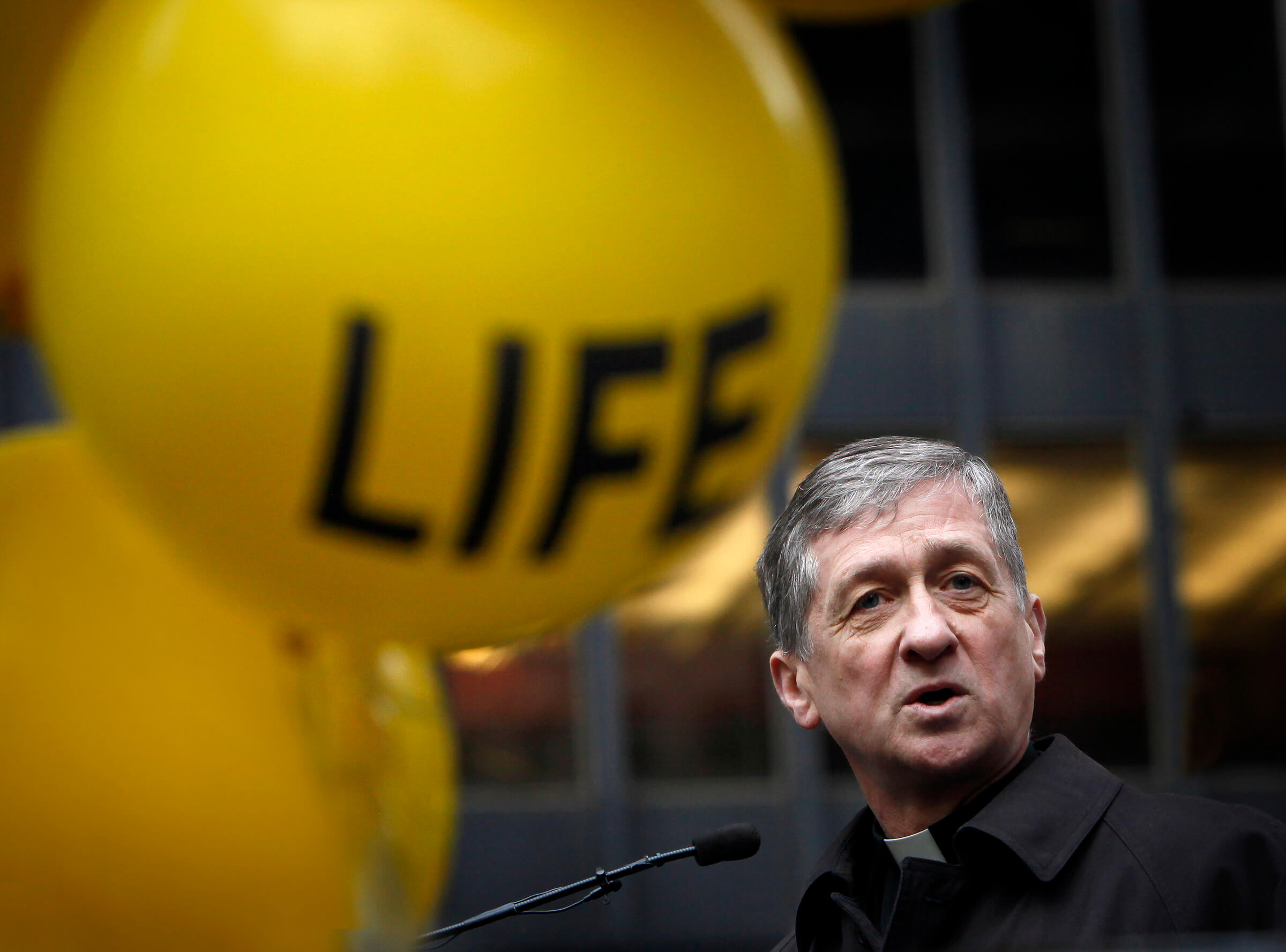 In a 64-50 vote May 28, the Illinois House passed an abortion bill the Catholic Conference of Illinois called “an extreme measure” that allows “for the abortion of unborn life at any stage of pregnancy and for any reason.”

The legislation now goes to the state Senate for consideration. If it passes, it heads to the desk of Democratic Gov. J.B. Pritzker, who said he plans to sign the legislation into law.

In a May 29 statement, the Catholic conference, which is the public policy arm of the state’s Catholic bishops, urged senators to reject the measure, asking them “to consider carefully what message a vote for this legislation sends to our people.

In its May 28 reaction to the House vote, the Catholic conference said the lawmakers’ decision “to take up and pass the so-called Reproductive Health Act is a grave tragedy and a collective moral failing.”

“Illinois has previously distinguished itself by recognizing and upholding human dignity,” the conference said. “It has welcomed and defended the rights of immigrants and refugees and eliminated the death penalty. It is therefore incomprehensible to us that the General Assembly has prioritized denying protection to the most vulnerable among us by enacting some of the most liberal abortion access laws in the nation.”

Two days ahead of the House vote, Cardinal Blase J. Cupich, who heads the Chicago Archdiocese, and the bishops who head the state’s other five dioceses, urged state lawmakers not to act on “the misnamed ‘Reproductive Health Act,'” which they said was the result of efforts by lawmakers to “propel the legislation into the end-of-session rush.”

The bishops in their statement said the version of the bill that was introduced “rewrites current abortion law, going further than Roe v. Wade in stripping human rights and dignity from the unborn child with this single statement: ‘A fertilized egg, embryo, or fetus does not have independent rights under the laws of this state.'”

“The fundamental premise of the bill is flawed, and no amendment or tweak to the language will change the fact that it is designed to rob the vulnerable life in the womb of any trace of human dignity and value,” the bishops said.

Instead of rushing the bill through before the May 31 end of the legislative session, the bishops had urged the lawmakers to set aside consideration of it, “especially since no final form of the bill has been published, vetted through hearings or fully discussed.”