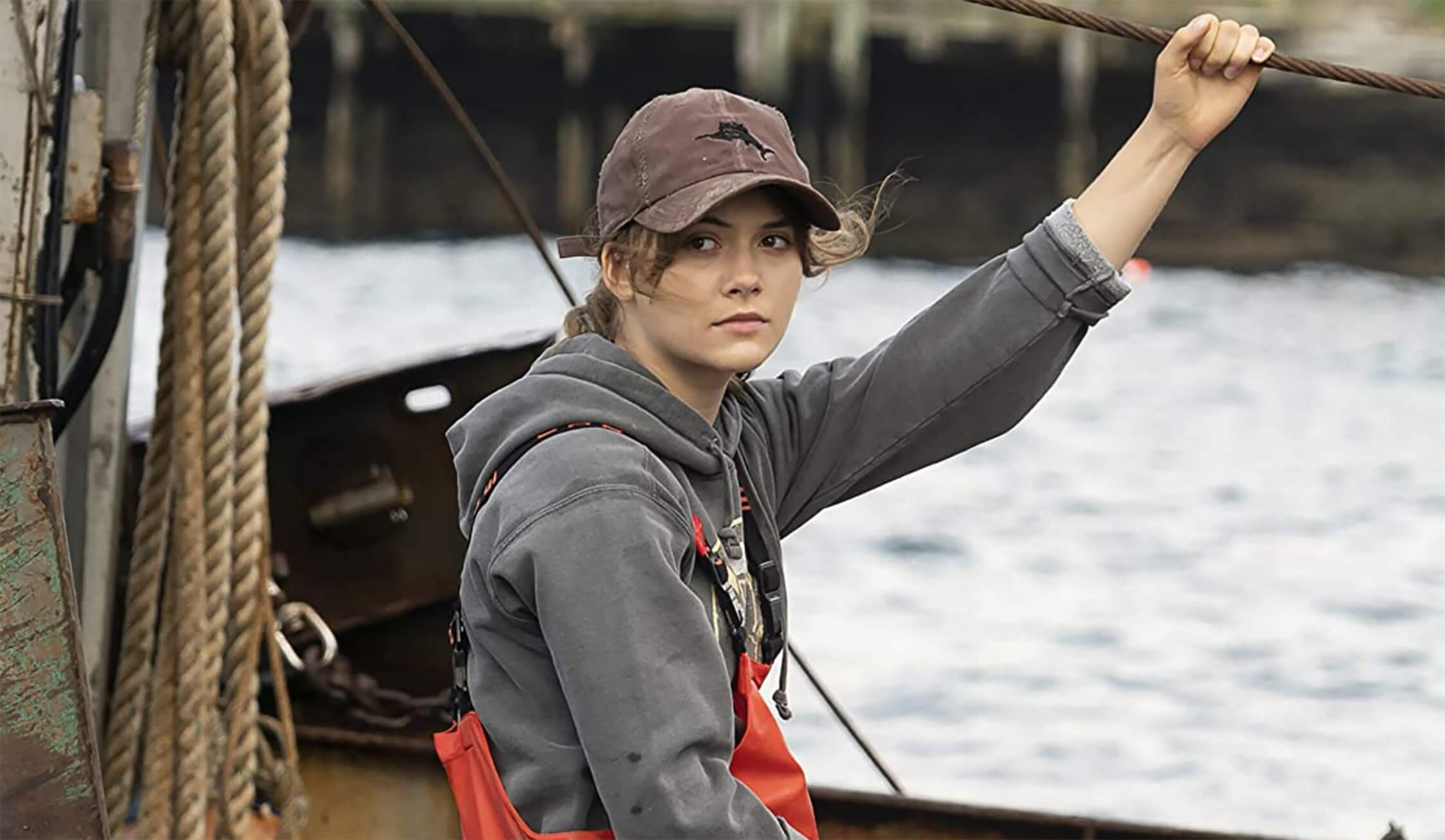 The challenges of being the only hearing member of a close-knit family are movingly explored in the drama “CODA” (Apple TV+), the title of which is an acronym for child of deaf adults. That phrase describes the situation of the film’s main character, 17-year-old Ruby Rossi (Emilia Jones).

The Rossis are struggling fisherfolk, working out of Gloucester, Massachusetts. Together with her parents, Frank and Jackie (Troy Kotsur and Marlee Matlin), and her older brother, Leo (Daniel Durant), Ruby labors on the water most days, waking up at 3 a.m. to do her part on the boat. Then it’s off to high school.

There, Ruby is bullied for her pescatory aroma. But her best friend, Gertie (Amy Forsyth), sticks up for her.

Gertie teases Ruby for selecting choir as her senior-year elective. Yet the choice is indicative of the latter’s love of singing, a passion that threatens to rock her loving clan’s equilibrium as Ruby struggles to decide whether she should try to get into a prestigious music college or stay behind in Gloucester where she has always served as her relatives’ interpreter.

When choir director Bernardo Villalobos (Eugenio Derbez) — known to his students as Mr. V. — pairs Ruby with Miles (Ferdia Walsh-Peelo) for a duet, her longtime crush on Miles burgeons into a real relationship. He listens willingly as she vents her frustration over the fact that, for obvious reasons, neither her folks nor her sibling can sympathize with her ardent interest in music.

Miles, in turn, expresses his jealousy of the Rossis’ happy home life. With his own parents having split up, he’s especially envious of the benefits Ruby derives from Frank and Jackie’s successful marriage.

Jones, who — together with Heder — learned American Sign Language for this project, undeniably steals the show. But Matlin’s performance poignantly captures what mothers everywhere go through when their children grow up and leave home to follow dreams of their own.

Unfortunately, the salty quality of some of the silent banter that gets tossed around in the Rossi household, together with other mature elements, makes this high-quality coming-of-age story inappropriate for kids. Yet the insight the movie provides into the deaf culture it so authentically depicts may prompt the parents of at least some of Ruby’s real-life contemporaries to overlook these lapses.