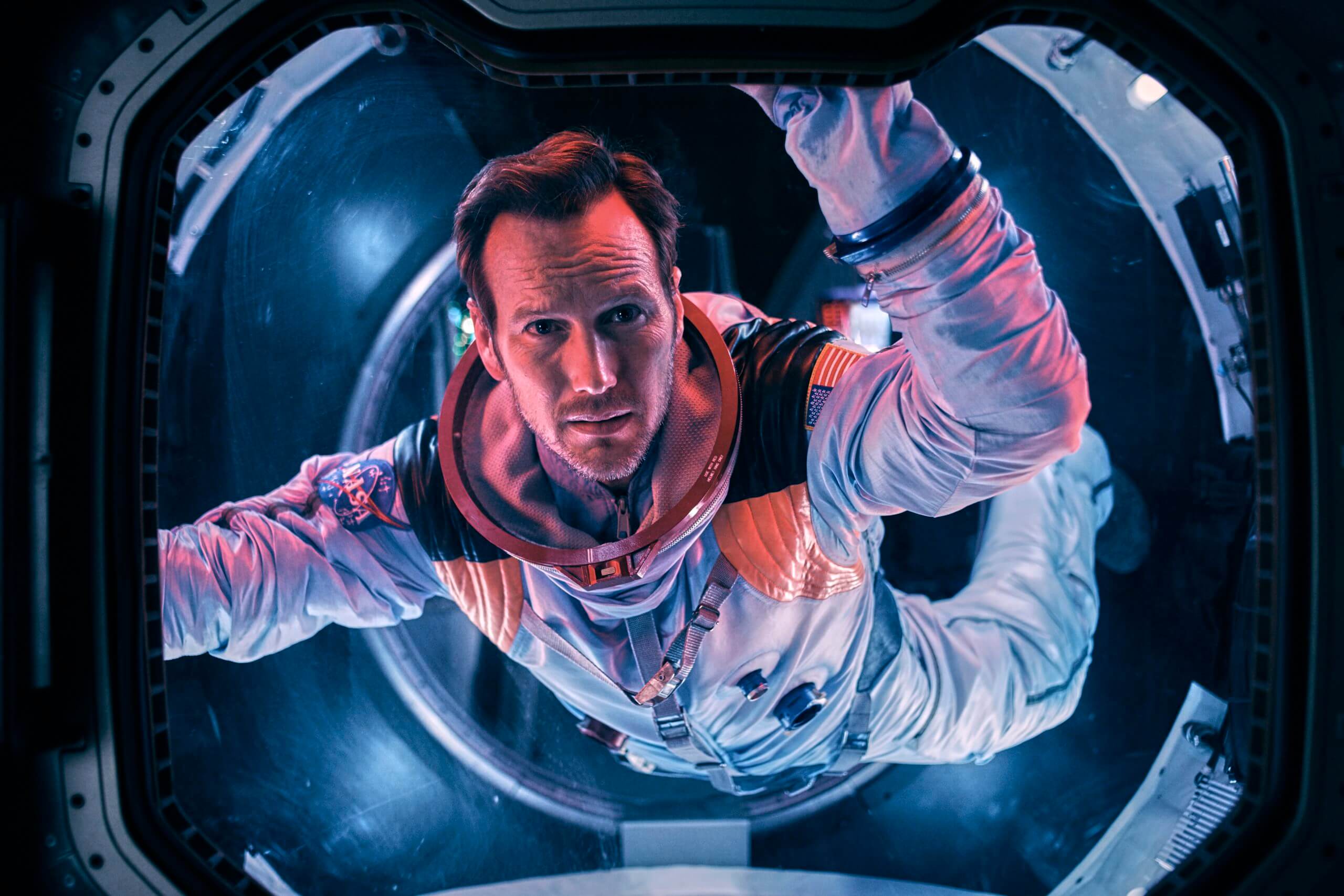 One way to grab moviegoers’ attention is to threaten those on screen with doomsday.

It’s a tactic director Roland Emmerich has resorted to repeatedly and to which he returns with “Moonfall” (Lionsgate), a sullen science-fiction fantasy he also co-wrote with Harald Kloser and Spenser Cohen.

This time, it’s not invading aliens (“Independence Day”) or the effects of global warming (“The Day After Tomorrow”) that are menacing humanity with extinction but that luminous — and hitherto peaceable — satellite, the moon. Showing scant consideration for the laws of nature, the darn thing’s gone out of its orbit and threatens to collide with Earth, breaking up into gigantic pieces as it enters the atmosphere.

Well, that will never do. So Jo Fowler (Halle Berry), the acting head of NASA, teams with Brian Harper (Patrick Wilson), the disgraced astronaut who was once her professional partner, and with eccentric conspiracy theorist K.C. Houseman (John Bradley) to avert this latest apocalypse.

As they scramble to take countermeasures, dull human interaction — both among them and an ensemble of secondary characters — alternates with impressive special-effects spectacle. Cities are flooded, the Rockies are peppered with huge fragments of space debris and an iconic skyscraper gets tossed around as though it were a toothpick.

But do we really care about Brian’s neglected teen son, Sonny (Charlie Plummer) who’s teetering on the brink of juvenile delinquency? Or about his apparently callous Lexus salesman of a stepdad, Tom (Michael Peña)? Or about Sonny’s mom, Brenda (Carolina Bartczak), and her au pair, Michelle (Kelly Yu)? Truth be told, not a whit.

Emmerich and his script collaborators extol family bonds and self-sacrificing heroism. Yet the murky mythos whose exposition bogs down the film’s climax — the crisis may prove some of K.C.’s weird notions to be true — is too confusing for kids while the by-the-numbers drama will fail to engage grown-ups.

If sifted thoroughly enough, the belated explanation of “what’s really going on” may be found to be, in some ways, at odds with biblical teaching. The ideas this explication rests on, however, are so evidently silly that it’s hardly likely to endanger anyone’s faith.

The film contains brief stylized violence, a couple of instances each of profanity and written rough language, about a dozen milder oaths and some crude and crass talk. The Catholic News Service classification is A-III — adults. The Motion Picture Association rating is PG-13 — parents strongly cautioned. Some material may be inappropriate for children under 13.