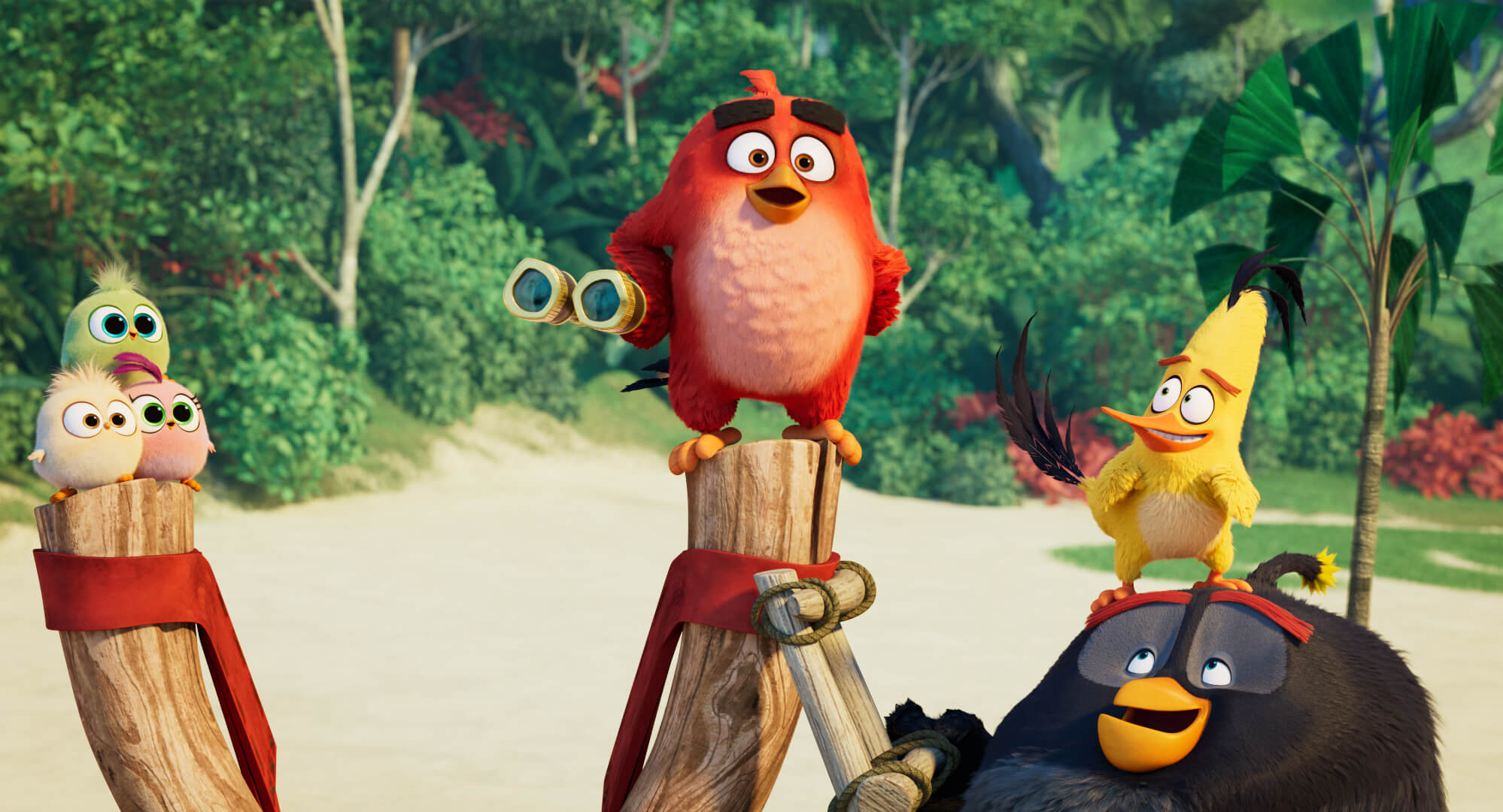 Much feathery fun is packed into “The Angry Birds Movie 2” (Sony), the latest animated installment in the franchise based on the addictive phone app. In fact, in every respect, it’s far superior to, and more intelligent than, the 2016 original.

The filmmakers create not one but two romantic subplots, teach a heartwarming moral lesson about cooperation even when you don’t like someone else, throw in a slew of ’90s references to entertain the grown-ups and mix an air of unhinged, deeply classical silliness with the seemingly inevitable (in children’s fare) potty jokes. There’s plenty here to appeal to a wide swath of age groups.

Director Thurop Van Orman and screenwriter Peter Ackerman invoke the video game elements only for certain action sequences in which the intrepid birds must solve a problem to reach a goal. The rest of the film is all heart.

The flightless birds and crass green pigs of the app must band together to stave off a threat from icy Eagle Island, where purple Zeta (voice of Leslie Jones), embittered by an event in her past, seeks to take over both of their respective isles so she and the other eagles will have a warm place to live.

Grumpy Red (voice of Jason Sudeikis), the hero of the first film but still perpetually lonely, is forced into a working relationship with Silver (voice of Rachel Bloom), who has rejected his tentative effort at courtship.

The green pigs led by Leonard (voice of Bill Hader), no longer interested in stealing the birds’ eggs, are threatened by Zeta’s mighty ice bombs, and turn to the avians — including solemn Mighty Eagle, the speedy Chuck, and the exploding Bomb (voices of Peter Dinklage, Josh Gad and Danny McBride) — for help.

They, in turn, find droll pig inventor Garry (voice of Sterling K. Brown), who provides a number of mad-scientist devices to infiltrate the eagles’ lair, none funnier than a giant, awkward mechanical bird. There’s much squabbling about who gets to be the hero, a wide range of useless gadgetry mingled with slapstick comedy, and Silver turns out to be Chuck’s beloved sister.

There’s still some egg-saving to be done, though, and this task falls to the tiny Hatchlings, who must contend with a maternal snake.

The youngest audience members won’t understand all the jokes. But the filmmakers, eager to please, have seen to it that something inevitably comes along that they will. The result is a comedy virtually the whole household can enjoy.

The film contains intense action sequences and fleeting scatological humor. The Catholic News Service classification is A-II — adults and adolescents. The Motion Picture Association of America rating is PG — parental guidance suggested. Some material may not be suitable for children.