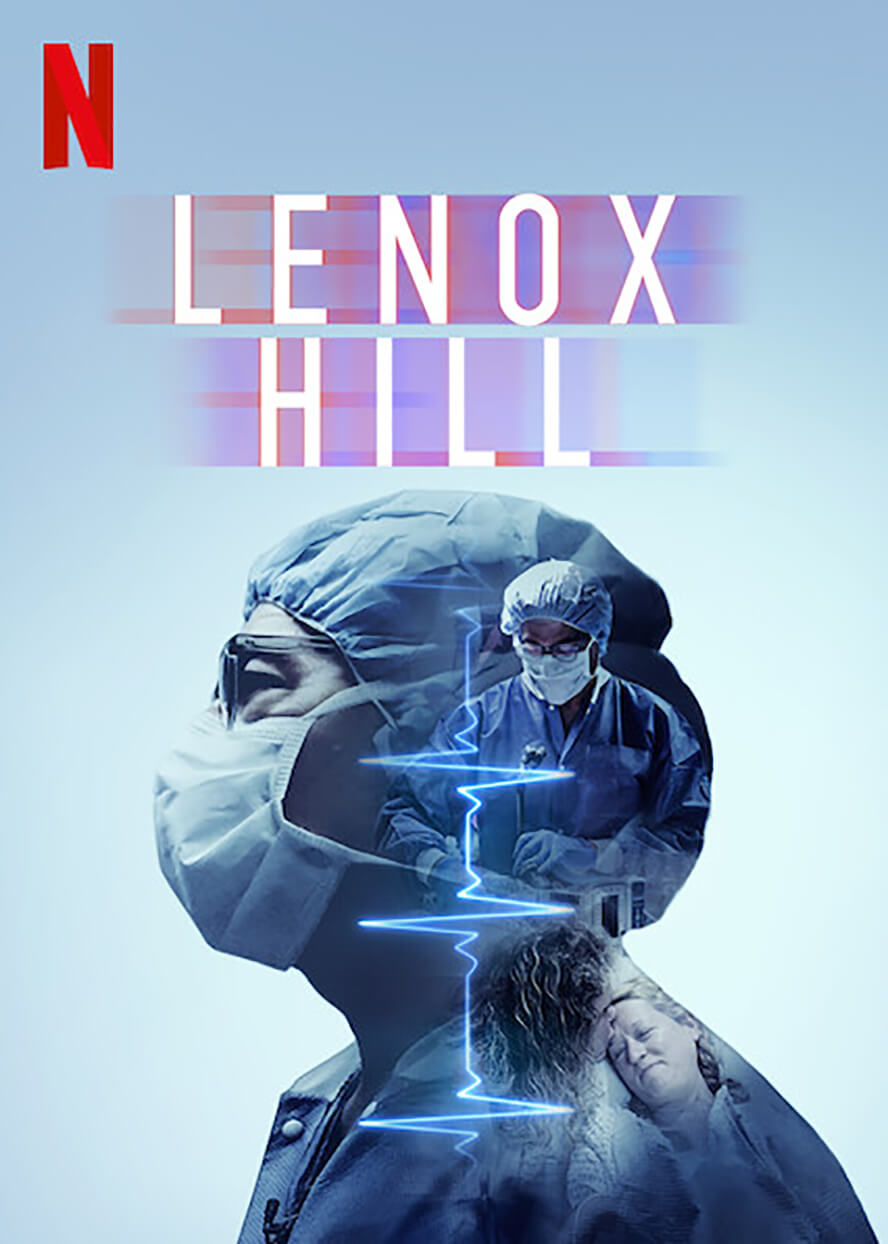 Producers and directors Adi Barash and Ruthie Shatz bring a cinema-verite style to their portrayal of life in the titular New York City hospital. They thus dispense with narration or commentary in favor of an unmediated presentation of events.

Granted a remarkable degree of access to Lenox Hill over the course of a year, the documentarians track four caregivers as they interact with a diverse array of patients. These are David Langer and John Boockvar, respectively the chair and vice chair of neurosurgery, emergency physician Mirtha Macri and chief OB-GYN resident Amanda Little Richardson.

Besides its realistic depictions of surgery and childbirth, “Lenox Hill” also deals with such mature themes as racism, mental illness, substance abuse, homelessness and cancer. Some patients contemplate suicide or euthanasia. Incidental references to homosexuality are included as well.

Participants in “Lenox Hill” also use a fair amount of vulgarity. Given the life-or-death pressure under which they work, however, this is — as those grown-ups for whom the series can be recommended will readily understand — more excusable than it would be amid calmer circumstances.

The action occurs on the hospital’s main campus in the eponymous neighborhood on Manhattan’s Upper East Side and in the emergency room of its Greenwich Village location (formerly the celebrated St. Vincent’s Hospital). Established in 1857 as the German Dispensary, the facility moved uptown in 1905 and received its current name in 1918.

When New York state’s largest medical network, Northwell Health, acquired Lenox Hill in 2010, Langer was charged with building its neurosurgery department from the ground up. The tension between the urgency of growing its practice and Langer’s desire to provide his patients with the best care possible is palpable throughout the series.

On the one hand, Langer says, “it all comes down to volume.” But there are other considerations that cannot be ignored, as in the case of Gary, an African American recovering from a heroin addiction. As Langer observes when it develops that Gary needs surgery, “If you have a problem, you’re a human being. You deserve to be cared for.”

Gary may be something of an outlier uptown, but his situation closely resembles those of the patients Macri encounters in Greenwich Village. Pregnant with her first child as the series begins, the Latina doctor understands her limitations and the system’s, but embraces the “collage of people” she serves.

Simply by presenting Macri’s efforts to assist those in need, the filmmakers subtly implicate viewers in society’s failure to do better by them. Such is the case with “Miss Kane,” a homeless woman the audience encounters in the first episode, who is suffering from a dissociative condition.

Like many others in her situation, Miss Kane is unwilling to utilize the shelter system. She has come to the emergency room looking for a warm, safe place to sleep where she will be treated with compassion and dignity. In response, Macri asks a question all too many seem to evade: “What happened to you before you got here?”

The emergency room’s critical cases and the operating theater’s dire ones represent the wide spectrum of challenges facing contemporary hospitals even in the pre-Covid-19 environment. “Lenox Hill” thus commendably reminds viewers that working in health care was trying enough without having to contend with a pandemic.

Viewers of faith will particularly appreciate the way the documentarians honor the religious faith shared by Little Richardson and her family. Like Macri, the African American resident is pregnant when the program begins.

When she and her husband, Kevin, learn that their daughter will be born with Noonan’s syndrome, which could affect her heart and hearing, the couple isn’t deterred. Rather than opt for abortion, as some might, they join in a prayer of blessing and gratitude for new life.

By precisely framing certain moments, Barash and Shatz successfully evoke strong but fitting viewer emotion. By affirming the humanity of all, whether affluent physician or mentally ill street person, they raise “Lenox Hill” to the rank of exceptional filmmaking.