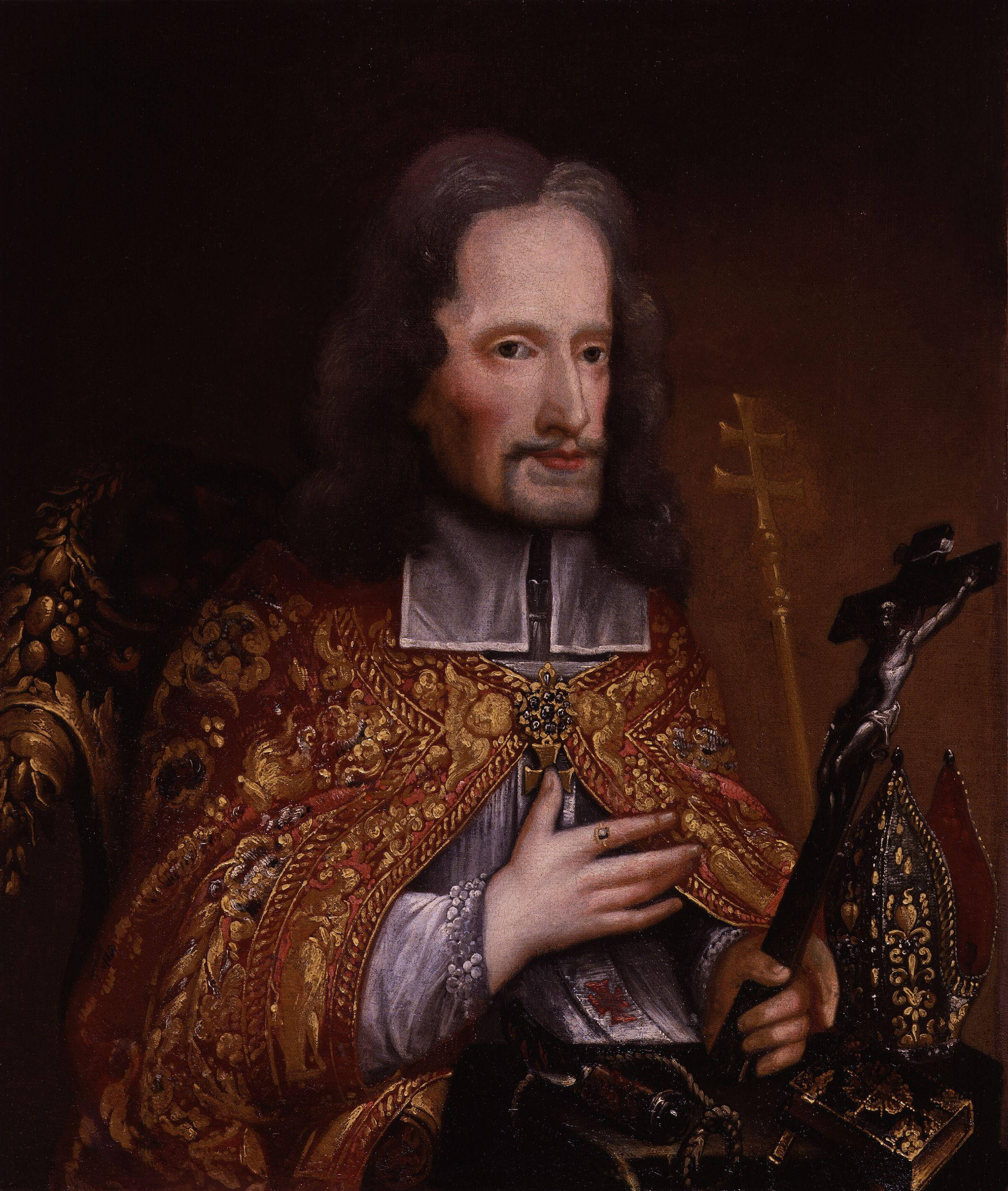 St. Oliver Plunkett was both a martyr for the faith and a casualty of history, caught up as he was in the anti-Catholic hysteria that swept through England in the late 1670’s and early 1680’s. As such, his is also a story for our time; we can learn valuable lessons, both from his example of faithfulness under extreme duress, and about our own responsibility to discern and act upon God’s truth at all times rather than be subject to rumors and the fear they inspire.

Oliver Plunkett was born in County Meath, Ireland, in 1629. In 1647, at the age of 18, he left Ireland for the newly established Irish College in Rome, where he studied under the direction of the Jesuits. In 1654, he was ordained to the Catholic priesthood and remained in Rome, teaching and working with the poor, until 1669, when he was named archbishop of Armagh as well as primate of all Ireland.

Because of anti-Catholic laws in Ireland, he was not able to actually return to his country until 1670, but when he did, he did so with zeal. Although often hungry, cold and exposed to the elements, he sought out his flock wherever they were — in the towns, certainly, but just as often in the mountains and woods where the poorest lived. When he wrote back to Rome at the close of 1673, he was able to report that he had been able to confirm “some 48,655 people,” some of whom were adults as old as 60.

Despite his successes, this was not an easy time to be Catholic, even in Ireland. In 1678, anti-Catholicism reached a fever pitch in Britain during what became known as the “Popish Plot.” A completely false story promulgated by a man named Titus Oates — who was a discredited Anglican clergyman — it asserted that the Jesuits were planning to assassinate King Charles II in order to bring his Roman Catholic brother, the Duke of York, to the throne. Although soundly discredited by the king himself, who questioned Oates and found him to be lying, anti-Catholic feeling was so strong in England that the story spread rapidly.

As head of the Church in Ireland, Archbishop Plunkett became a target and was subsequently arrested in 1679. Because it was well known that the authorities could not get a conviction in Ireland, his trial was moved to London. There, he was found guilty of treason and sentenced to be hanged, drawn and quartered; the sentence was carried out on July 1, 1681.

Ironically, Oates himself would soon end up universally discredited; just a month later, in August 1681, he was arrested for sedition and, in 1685, was also tried and convicted of perjury. Jailed for a short time, he died in 1705, virtually forgotten by a public once eager to hand on his every word.

St. Oliver Plunkett, patron saint of Armagh, Ireland, was the last Catholic to die for his faith in England. His feast day is July 11.

Share This Post
Saints, Catholic Schools, Kay Winchester, Youth and Young Adult, Vermont Catholic, Evengelization and Catechesis
See More
Last Article
Gazing at the heavens above
Next Article
Make a day of it: Windsor
Back to Vermont Catholic Magazine