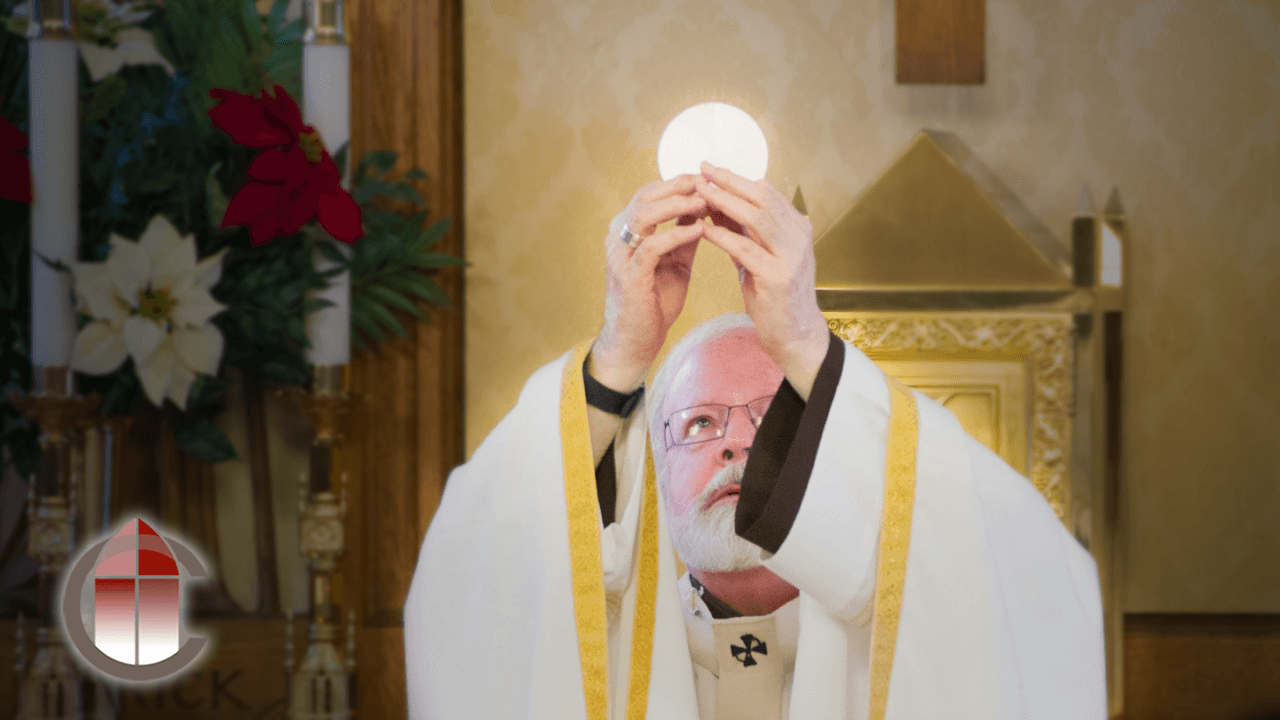 Photo Credit: Submitted - On Christmas Day, Mass with Cardinal Seán O’Malley of Boston will air at 9:30 a.m. and be rebroadcast at 7 p.m.

On Monday, Dec. 24 and Tuesday, Dec. 25, the CatholicTV Network will broadcast Christmas Masses from around the United States and the Vatican.

Christmas Mass coverage continues at 11:30 p.m. on Christmas Eve with Mass from the Church of the Nativity in Timonium, Maryland. Mass from Holy Name Cathedral in Chicago will follow at 1 a.m.

In addition these Masses, the network will be airing Christmas programming all day from Dec. 24 through Dec. 26. The schedule is subject to change.

The CatholicTV Network is a national cable television network also streaming a live feed 24/7 at CatholicTVLIVE.com. The CatholicTV Network represents a cable TV station available in more than 14 million homes, an interactive website with HD live and video-on-demand, OTT apps and a monthly printed and digital magazine.