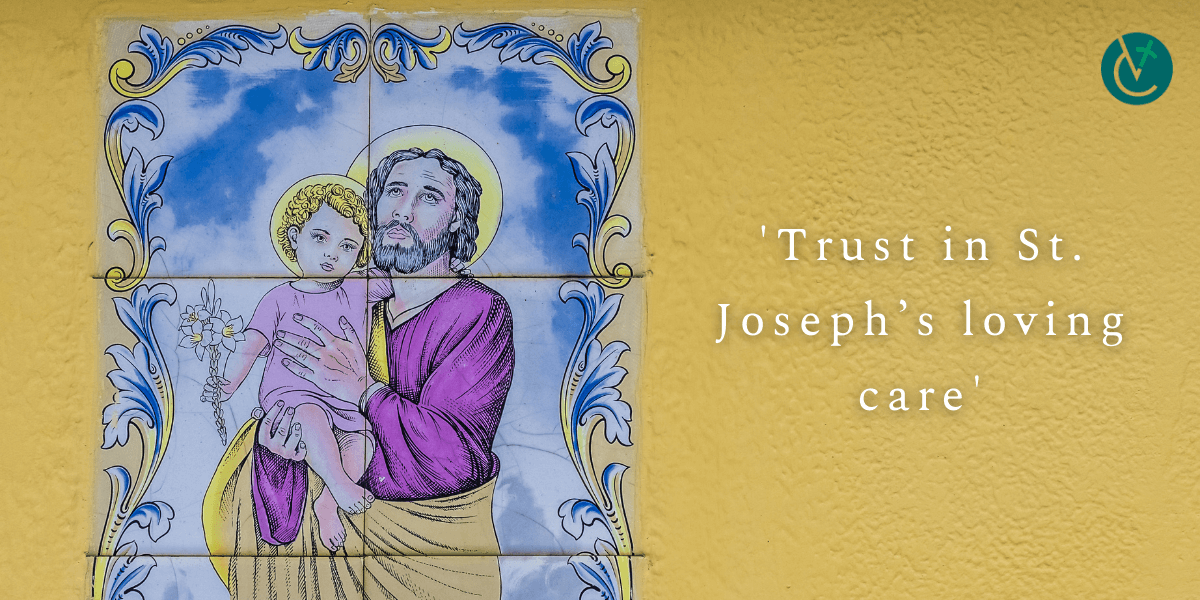 The Solemnity of St. Joseph ranks as a high holiday for Catholics on March 19. The Scripture readings are taken from 2 Samuel, Psalm 89, Romans 4 and the choice of two Gospel readings: either Matthew 1 (the story of the Nativity of Jesus) or Luke 2 (the story of the finding of the child Jesus in the Temple). The central thread that connects all of these readings is the promise of fulfillment through “fatherhood” in the line of King David. Jesus, of course, is the goal of the Davidic promises, but St. Joseph is the legal descendant through whom these promises are fulfilled. As one who is begotten, and not created, Jesus, who is the creator of the law of Moses, is also the beneficiary of those laws and rights through Joseph’s legal (albeit, adoptive) paternity.

In 2 Samuel, God the Father speaks through Nathan the prophet and tells him to go to King David with some extraordinary news: “Your house and your kingdom shall endure forever before me; your throne shall stand firm forever.” The prophecy is fulfilled proximately through King Solomon, but with the later destruction of the Kingdom, it will find its remote and perfect fulfilment in Him who is called by His detractors centuries later, “the King of the Jews,” whose kingship even death itself could not destroy.

In Psalm 89:35, the psalmist sings: “Once and for all I have sworn by my holiness; I will not lie to David. His line shall continue forever, and his throne endure before me like the sun. It shall be established forever like the moon, an enduring witness in the skies.” The royal line of sinful men will be terminated by their enemies, but He who is born without sin, Jesus, is the perfection of enduring kingship. St. Joseph is the threshold between the long line of those fallible royal descendants and Jesus, the perfect descendant of King David.

In Romans 4, the words of St. Paul describing the faith of Abraham are applied to St. Joseph, who is a faithful Jew and descendant of Abraham: “Hoping against hope, he believed that he would become ‘the father of many nations. …’” The Church, from her perspective of Jesus’ death and resurrection, sees in St. Joseph a new fatherhood. This fatherhood, which legally recognizes Jesus as a descendant of both Abraham and King David, gives birth to “many nations” — that is; the Catholic Church, which is comprised of people from every race, language and tongue, united under the kingship of Jesus.

Lastly, in Matthew’s Gospel, the righteous Joseph is presented as a Jew faithful to the law of Moses but is also obedient to the law of the new dispensation where he cooperates with the Holy Spirit in his role as protector and father of the Word-made-flesh: “When Joseph awoke, he did as the Lord had commanded him and took his wife into his home.” Luke’s Gospel presents Joseph as the man to whom God gives authority over His only begotten son. After Jesus explains why He was in the temple, Luke emphasizes, “He (Jesus) went down with them and came to Nazareth and was obedient to them.”

Just as God the Father places trust in Joseph’s ability to love and protect Jesus, so too, does the Church encourage us on this feast day to place our trust in St. Joseph’s loving care.