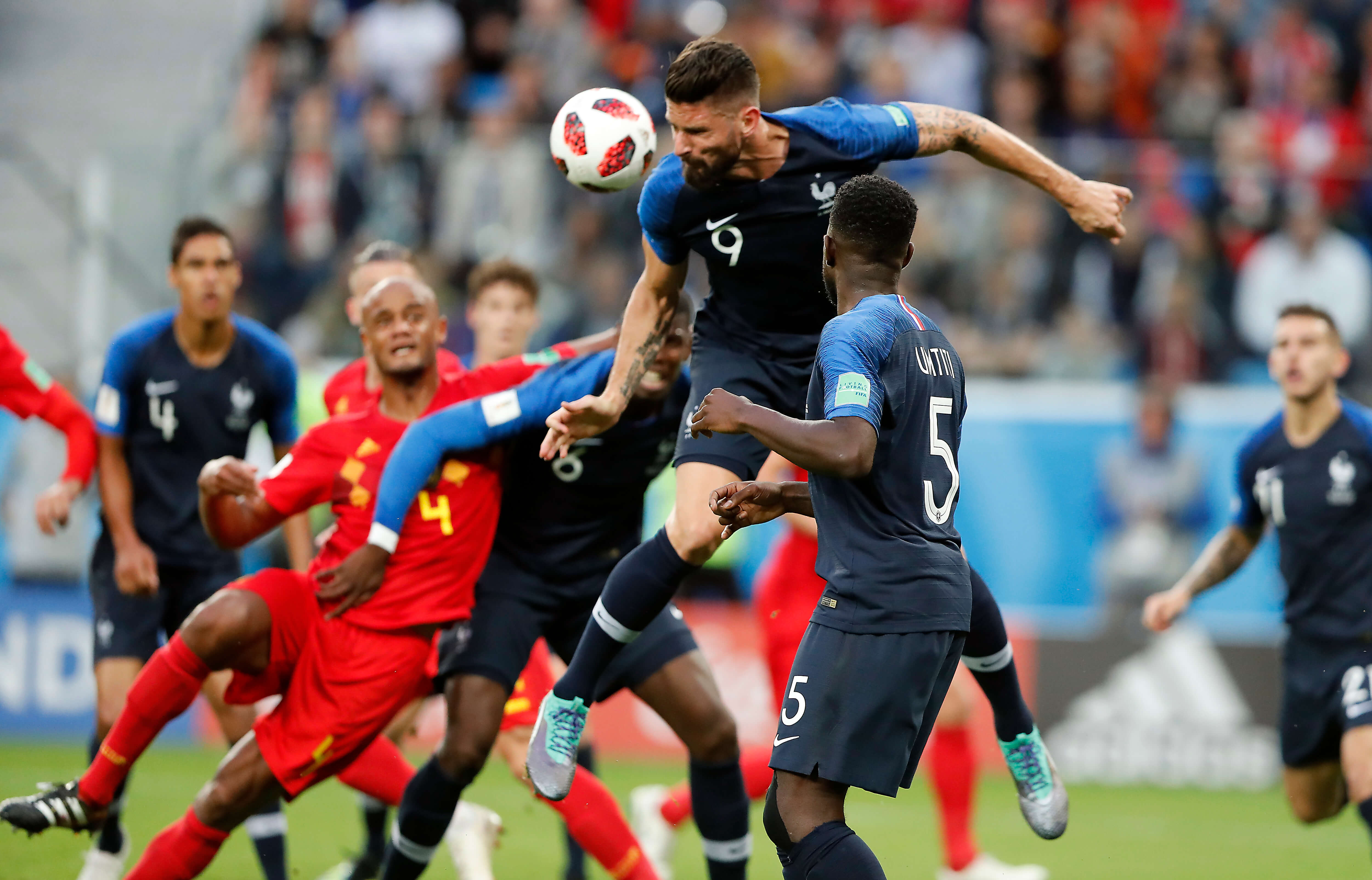 Speaking to 6,000 young people at a gathering co-sponsored by the Italian Gaming Federation of Soccer May 24, the pope encouraged them to take advantage of the opportunity to play a sport that allows them to engage with others rather than give in to the temptation “to isolate ourselves,” especially through technological advances, like social media.

“Soccer is a team sport; you can’t have fun alone,” he said. “If it is played in this way, it can be good for the mind and the heart in a society that exasperates subjectivism — that is, the centrality of self — as an absolute principle.”

The main sponsor of the event was the Italian sports newspaper, La Gazzetta dello Sport, and featured seasoned athletes and team owners who spoke about the value of soccer not only as a way of having fun, but also in building a foundation for their future.

Urbano Cairo, president of Rcs MediaGroup, which owns La Gazzetta dello Sport, told Pope Francis that although soccer cannot replace the fundamental pillars of education — family and school — it can help to strengthen the core values “of respect, loyalty and fun.”

The pope told the young men and women that while some define soccer as “the most beautiful game in the world,” many times it may seem like it is no longer a game but rather a fierce competition that brings acrimony between players as well as among parents, fans and coaches, who can sometimes be too overzealous.

Such behavior, he added, “stains the beauty” of the sport itself.

“I would like to note that your federation is called ‘The Italian Gaming Federation of Soccer,’ which includes the word ‘game’ in it,” the pope said. “But sometimes this word is forgotten and perhaps replaced — in secret — with other words that are less consistent if not completely contrary to its purpose. It’s a game and it must remain so!”

Pope Francis told parents and coaches to teach their children the value of sport and encourage them, especially in defeat “because beyond the game, there is a life waiting for them.”

“Everything you say and do, the way you say it and the way you do it becomes a lesson for your athletes and will leave an indelible mark in their lives, for better or worse,” the pope said.