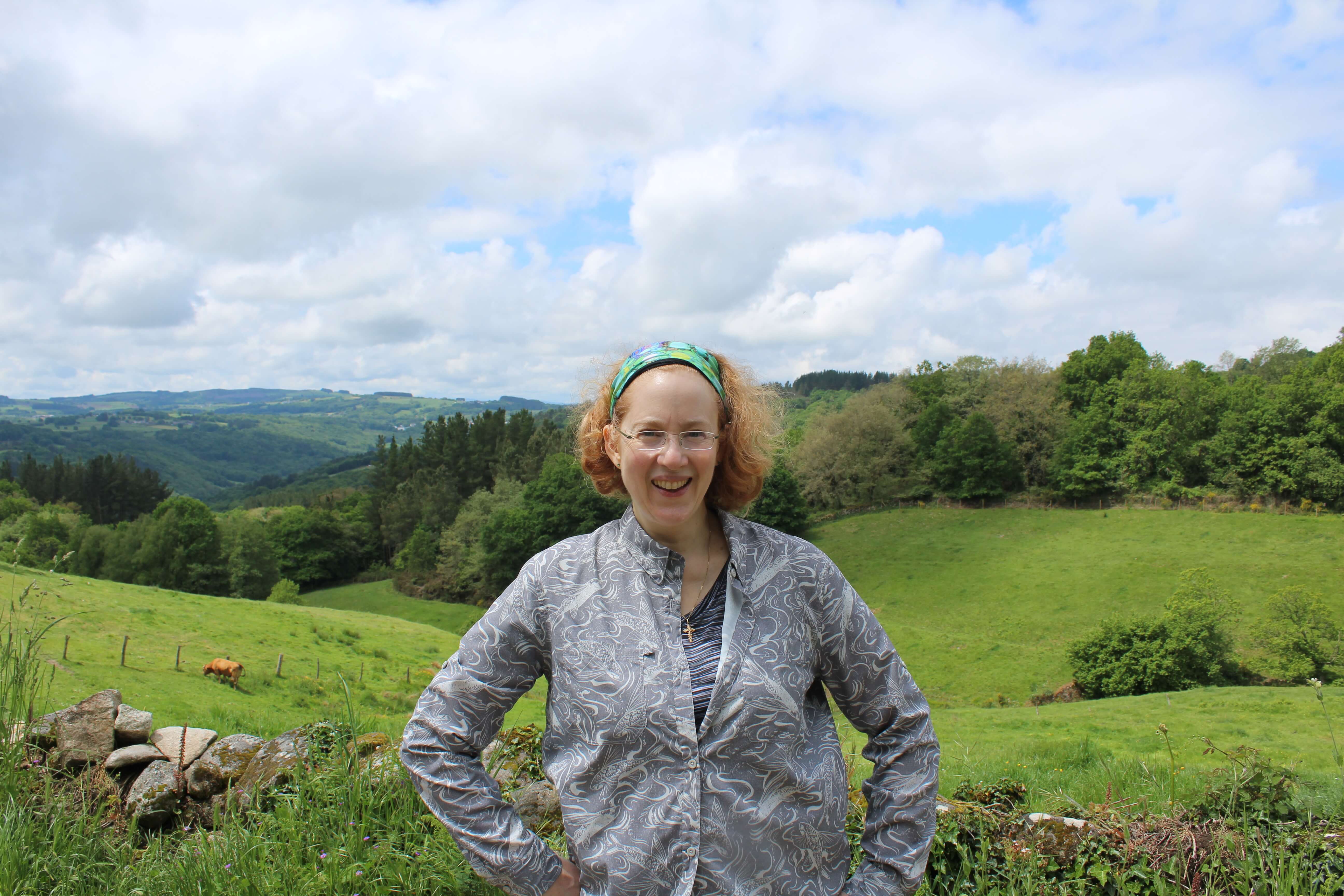 A journey back to faith after divorce

For 20 years Mary-Margaret Carroll was away from the Catholic Church of her childhood, and it was all because of a misunderstanding.

She was married young, and after the marriage ended in divorce, she thought she was no longer welcomed at Mass, so she stopped attending.

Carroll, now a member of St. Jude Church in Hinesburg, is a graphic designer for the Diocese of Burlington. She recently shared her story of falling away from the Church and finding her way back.

Born in Maine and raised in Malden, Massachusetts, she and her younger brother were raised Catholic. Her mother was of French Canadian descent; her father was English and Irish.

After graduating from Regis College in Weston, Massachusetts with a bachelor’s degree in fine art in 1989, she was married in what she called “a big Catholic wedding,” and she continued to practice her faith.

But the marriage lasted only four years.

The divorce was “really, really hard for me,” said Carroll, 51. Family members were angry and disappointed, though her parents had divorced before she got married.

Carroll was under the misguided impression that divorced persons were automatically excommunicated.

Living in metro Boston, she “parish hopped” and had no priest she felt she could turn to for help. “I stopped going to church and just moved on to other things,” she said. “Word was an annulment was hard to get and extremely expensive. That’s what people said. … I had a whole lot of misinformation.”

In fact, civil divorce does not mean a person is excommunicated.

While away from the Church, Carroll “felt something was missing,” but when she did go to church for weddings or funerals, she felt angry because she thought she was unwelcome because she was divorced.

But she never felt drawn to another faith community, and she continued to be what she called “culturally Catholic,” celebrating Christmas and Easter, for example, but in a secular way.

In 2010 Carroll was married for the second time, in a civil ceremony at home in Huntington. She was 41, and she and her husband, Shawn — a baptized Lutheran who did not go to church — wanted children, “so we had no time to spare.”

Throughout the changes in her life, Carroll remained close to her uncle and godfather, Bob Mulligan, who sometimes visited her in Vermont. He “pleasantly nagged” her about going to church and prayed that she would.

During one visit he asked her to go to Sunday Mass, and they settled on the 9:30 a.m. Mass at St. Jude Church in Hinesburg, simply because it was a convenient time. She’d never been there, and her first visit was on the Feast of the Baptism of the Lord. During Mass, the members of the congregation renewed their baptismal vows. “I was feeling very emotional,” she recalled. “I couldn’t believe I was back here at church.”

As the pastor, Edmundite Father David Cray, sprinkled holy water on the people, Carroll felt a wave of warmth come over her, and “a voice said to me, ‘You belong here. You should be here,’” she recalled.

She planned to return the next week “to see how it goes,” and she began to think about getting her children baptized.

She began to go to Mass every week, and her husband and mother, Sheri Jones, thought it was just a phase.

But she kept going.

After about a month she spoke with Father Cray about getting the children baptized and getting an annulment: the former happened in 2015 and the latter in 2016. Also in 2016, her second marriage was convalidated (sometimes referred to as the blessing of a marriage).

“He set everything straight for me,” Carroll said of the parish priest. “I felt amazed. I was so happy! All these years I thought I was this black sheep and not welcome. That was not the case at all.”

Now Carroll — a soft-spoken woman with rimless glasses — is an assistant religious education teacher who coordinates art projects for children’s Masses at St. Jude’s and is enrolled in the Lay Formation Program of the Diocese of Burlington.

To be part of the life of the Church is fulfilling and exciting for her, and now she is turning her attention to evangelizing — to leading by example and catechizing through education. “I always felt proud to be Catholic,” she said.

—Originally published in the Fall issue of Vermont Catholic magazine.