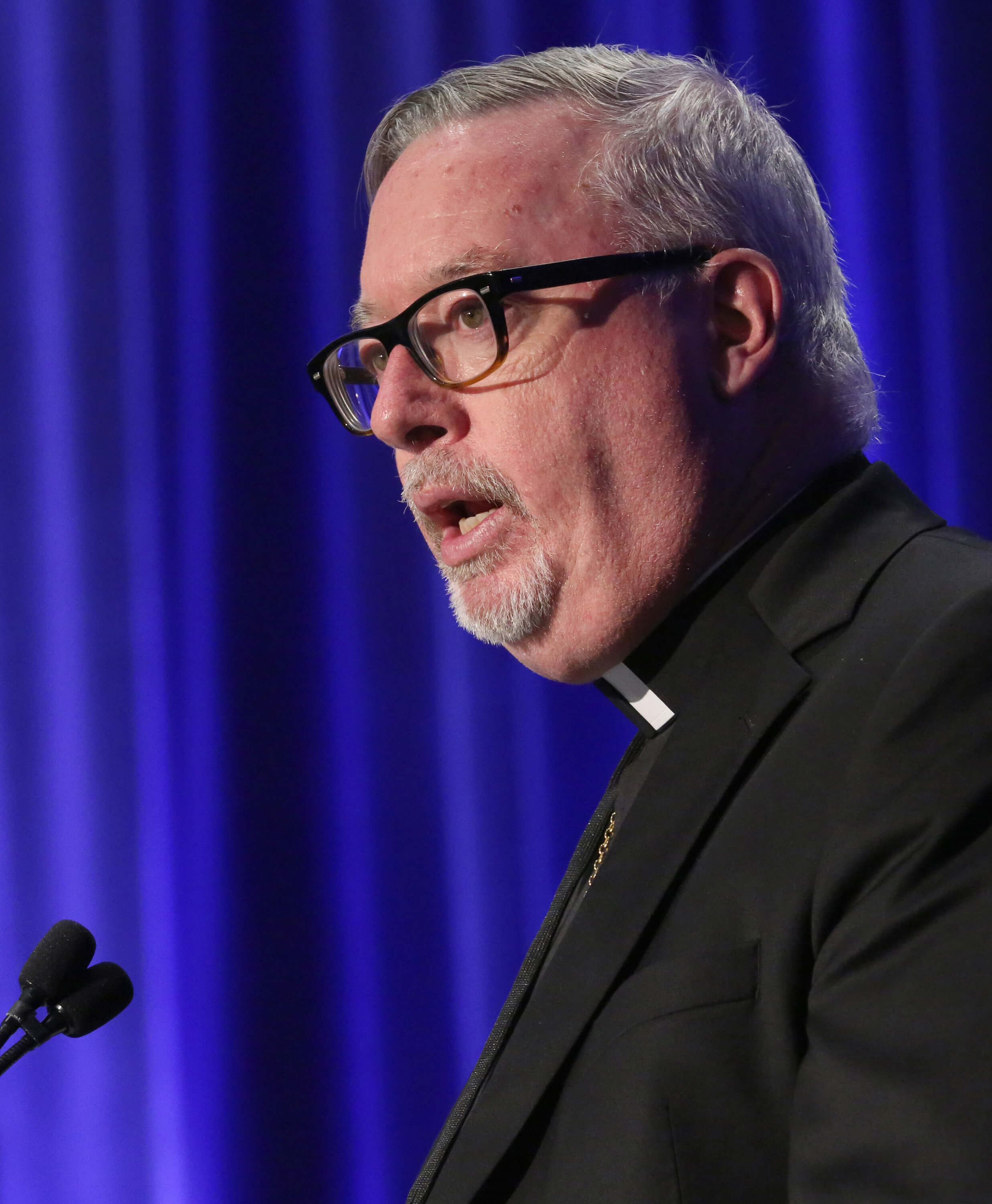 The U.S. Department of Health and Human Services Office for Civil Rights today announced that it is taking corrective action against the University of Vermont Medical Center in Burlington for forcing a nurse to participate in an elective abortion against the nurse’s beliefs and in violation of the federal Church Amendment.

In response to the announcement, Burlington Bishop Christopher Coyne has released the following statement:

“I was disappointed to learn that, according to the U.S. Department of Health and Human Services Office for Civil Rights, the University of Vermont Medical Center had unlawfully forced a nurse to assist in an abortion.

When the medical center reversed its long-standing policy banning elective abortions two years ago, Catholic medical professionals contacted me, concerned that they would be forced to participate in abortions, which is contrary to our faith.  I spoke with a high-level official at the hospital who assured me that religious and moral conscience-objections would be respected.

However, according to the findings of the Department of Health and Human Services, the nurse who filed the complaint had expressed an objection for many years and was included in a list of objectors, yet the medical center knowingly scheduled the nurse to assist with an elective abortion procedure. Other healthcare personnel at the hospital have said that they too were scheduled to assist in elective abortions despite their religious or moral objections.

I ask the University of Vermont Medical Center to please respect the conscience rights of all healthcare personnel.”