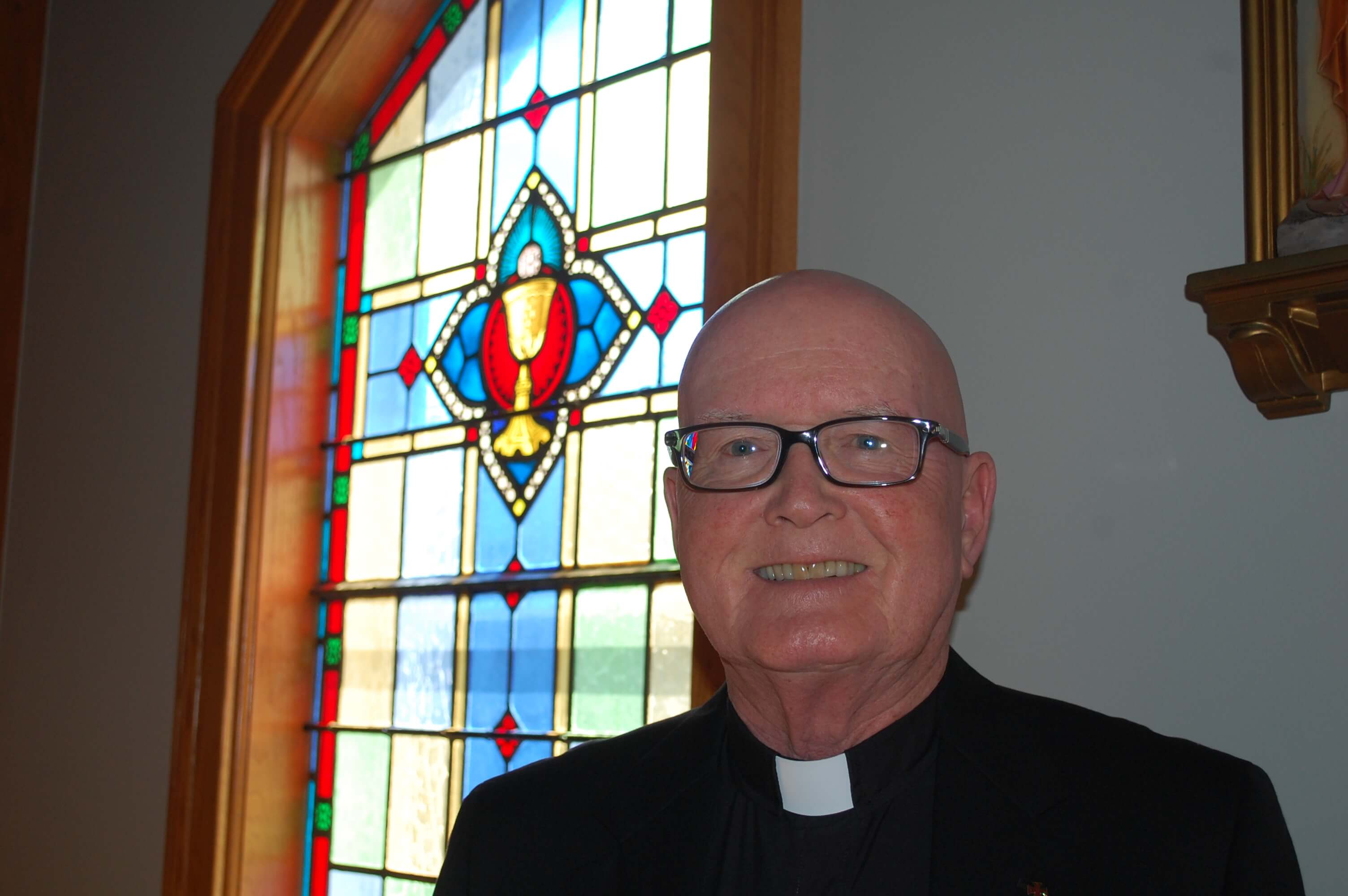 Edmundite Father David Cray, pastor of St. Jude Church in Hinesburg and Our Lady of Mount Carmel Church in Charlotte, has been elected the new superior general of The Society of St. Edmund.

The vote came as the founding religious order of St. Michael’s College in Colchester had its General Chapter (which happens every four years) July 9-12 at the college. He succeeds Father Stephen Hornat.

Father Cray has met with Burlington Bishop Christopher Coyne about his new role with the society. It remains to be determined how Father Cray will coordinate his diocesan and parish responsibilities with his Edmundite community commitments.

Said new St. Michael’s College President Lorraine Sterritt: “Getting to know Father Cray and his Edmundite brothers has been a pleasure. I wish Father Cray well in his new role as superior general and very much look forward to working with him in the days and years ahead. I also would be remiss if I didn’t thank Father Stephen Hornat for his kindness and counsel as I continue to learn about St. Michael’s College.”