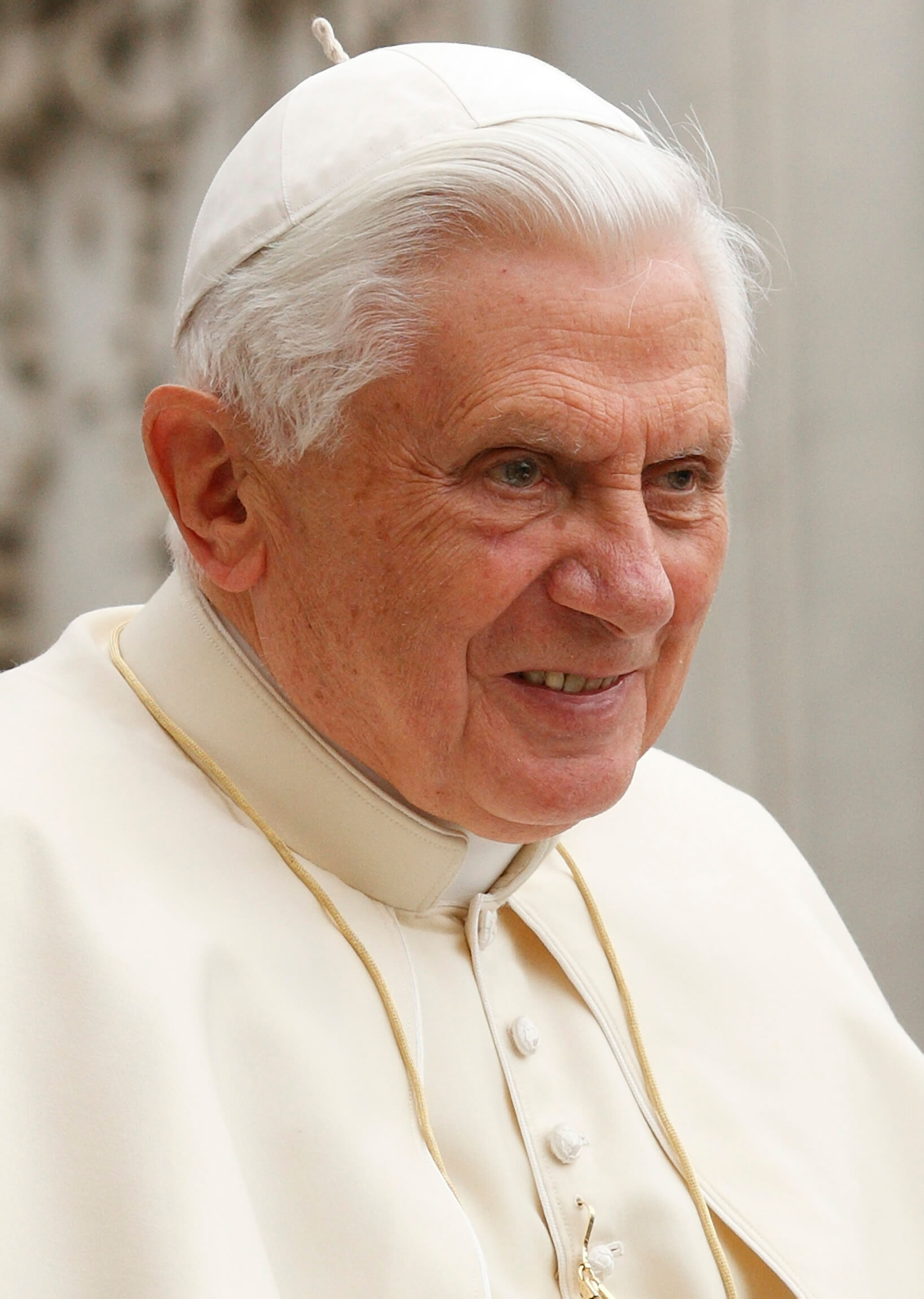 Statement of the Most Reverend Christopher J. Coyne upon the death of Pope Emeritus Benedict XVI

On behalf of the clergy and faithful of the Diocese of Burlington, I offer my prayers for the repose of the soul of Pope Emeritus Benedict XVI.  His was certainly a historic life of service to the Church having served as a theological consultant at the Second Vatican Council, later Prefect of the Congregation of the Doctrine of the Faith, and Dean of the College of Cardinals from which he was elected to serve the Church as Pope until his retirement in 2013. Like the times in which he lived, his life was one that reflected the significant challenges and controversies which the Church faced. This he did with great dignity and faithfulness to the teaching and Tradition of the Church.  Now, having been called from this life to the next, may we all pray that Benedict may rest in peace.