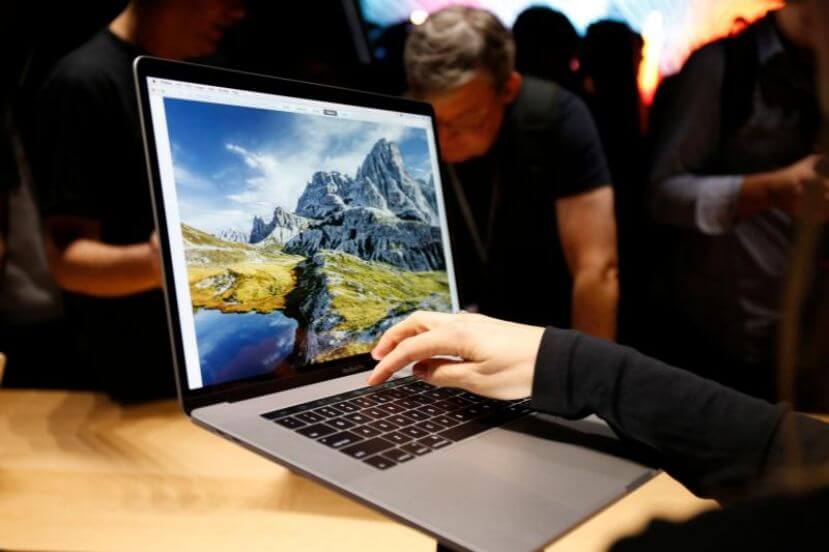 The chairman of the U.S. bishops’ Committee on Communications has urged the Trump administration to keep current net neutrality rules in place because an open internet, he said, is critical to the nation’s faith communities and how they interact with their members.

“Without open internet principles which prohibit paid prioritization, we might be forced to pay fees to ensure that our high-bandwidth content receives fair treatment on the internet,” said Burlington Bishop Christopher J. Coyne.

“Nonprofit communities, both religious and secular, cannot afford to pay to compete with profitable commercialized content,” he said in a Nov. 28 statement.

The concept of an open internet has long been called “net neutrality,” in which internet service providers neither favor nor discriminate against internet users or websites. Neutrality means, for example, providers cannot prioritize one type of content over another, nor can they speed up, slow down or block users’ access to online content and services.

On Nov. 21, the current chairman of the Federal Communications Commission announced his proposal to roll back rules on neutrality put in place in 2015 by the Obama administration.

Bishop Coyne urged that the current rules remain in place. “Strong net neutrality protections are critical to the faith community to function and connect with our members,” he said.

These protections are “essential to protect and enhance the ability of vulnerable communities to use advanced technology and necessary for any organization that seeks to organize, advocate for justice or bear witness in the crowded and over-commercialized media environment,” Bishop Coyne said.

FCC Chairman Ajit Pai said in a statement that under his plan, “the federal government will stop micromanaging the internet. Instead, the FCC would simply require internet service providers to be transparent about their practices.”

Bishop Coyne said: “Robust internet protections are vital to enable our archdioceses, dioceses and eparchies, our parishes, schools and other institutions to communicate with each other and our members, to share religious and spiritual teachings, to promote activities online, and to engage people — particularly younger persons — in our ministries.”

The FCC is scheduled to vote on Pai’s proposal at its monthly hearing Dec. 14. Observers predict the vote will fall along party lines. Chairman Pai is Republican as are Commissioners Brendan Carr and Michael O’Rielly. Commissioners Mignon Clyburn and Jessica Rosenworcel are Democrats.