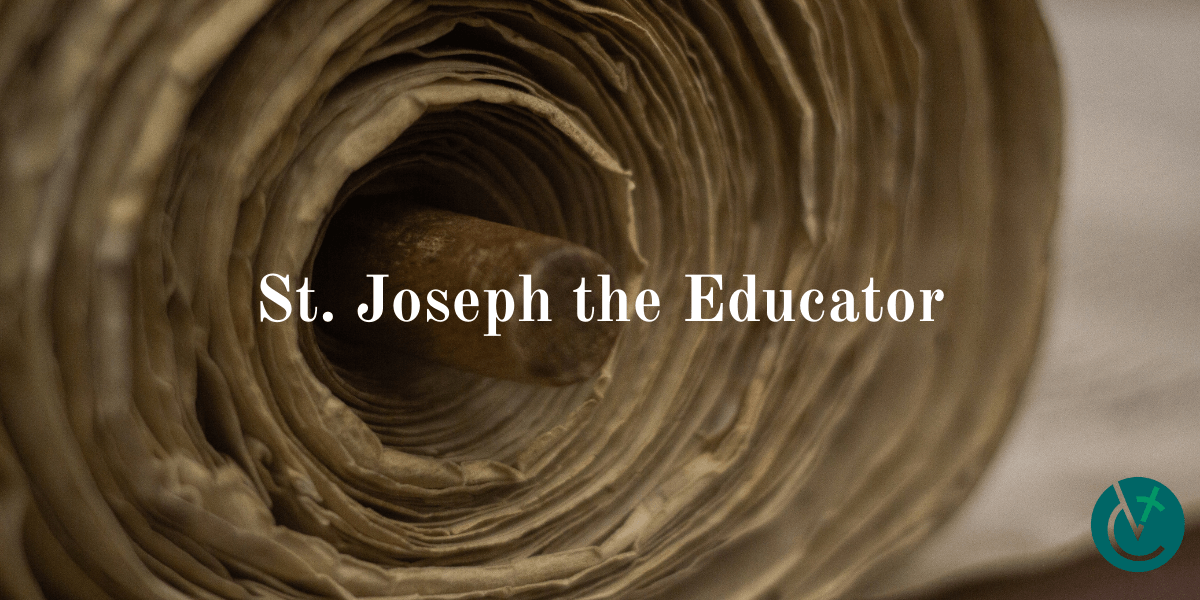 At one point in the Gospels (Mk 12:28-30), Jesus is approached by a scribe of the law and asked, “Which is the first of all the commandments?” He replied, “The first is this: ‘Hear, O Israel! The Lord our God is Lord alone! You shall love the Lord your God with all your heart, with all your soul, with all your mind and with all your strength.’” The scribe then acknowledges Jesus’ response as the correct one.

At first glance, this may seem nothing more than a continuation of Jesus’ conflict with the scribes and Pharisees in which He shows forth not just His mastery of the Law but also the fact that He Himself is the Master of the Law, the one who has come to fulfill it.

Yet, Jesus’ answer is actually not one that is rooted in scholarship or rabbinic discourse but one that is rooted in prayer.  His answer is a direct quote of a prayer text, the Shema Yisrael, literally “Hear, O Israel!,” a prayer that historic evidence offers was recited two times a day by the Jewish people of Jesus’ time as it is right down to today.  The Shema Yisrael is both a creed and a prayer, one that, like the “Our Father” for us, was taught to all of the children of the Jews. It would be like someone asking us “How does God give direction in your life?” and answering “May His will be done on Earth as it is in heaven.”  We respond with a prayer we were taught and know so well just as Jesus did in this instance.

There are many other times in the Gospels where Jewish rituals, prayers and practices that Jesus was taught, that He grew up with, that He participated in became the source of His teaching and His gift to us in the Church.

For example, even though the setting of the Last Supper was the Passover, the actual moment of the blessing, breaking and sharing of the bread and wine at the beginning and end of the meal is what occurred during the normal evening meal of the Jewish people rather than a ritual from the Passover meal itself.  Additionally, much of the structure and content of the Our Father follows the structure and content of Jewish intercessory prayer.  Suffice it to say, any study of the sources of Christian worship and practice must recognize the significant and singular influences and adaptation that come from Judaism.

In this Year of St. Joseph there has been continuous reference to St. Joseph as the earthly Father of Jesus, who along with the Blessed Mother in the “silence of Nazareth” raised Jesus to become the man He was.  It is no stretch at all to say that they would have instructed Him in His prayers, celebrated the domestic and communal rites and practices of their faith with and read the Torah and prophets with Him.  They would have sent Him to school or instruction, brought Him to the synagogue for worship, and as we know from Scripture, traveled with Him to Jerusalem for the great high feasts.  In short, they would have done what parents of faith do for their children — hand on the faith.

May we as a Church continue to support parents and caregivers in their vocation as the principal educators of their children in the faith of the Catholic Church.