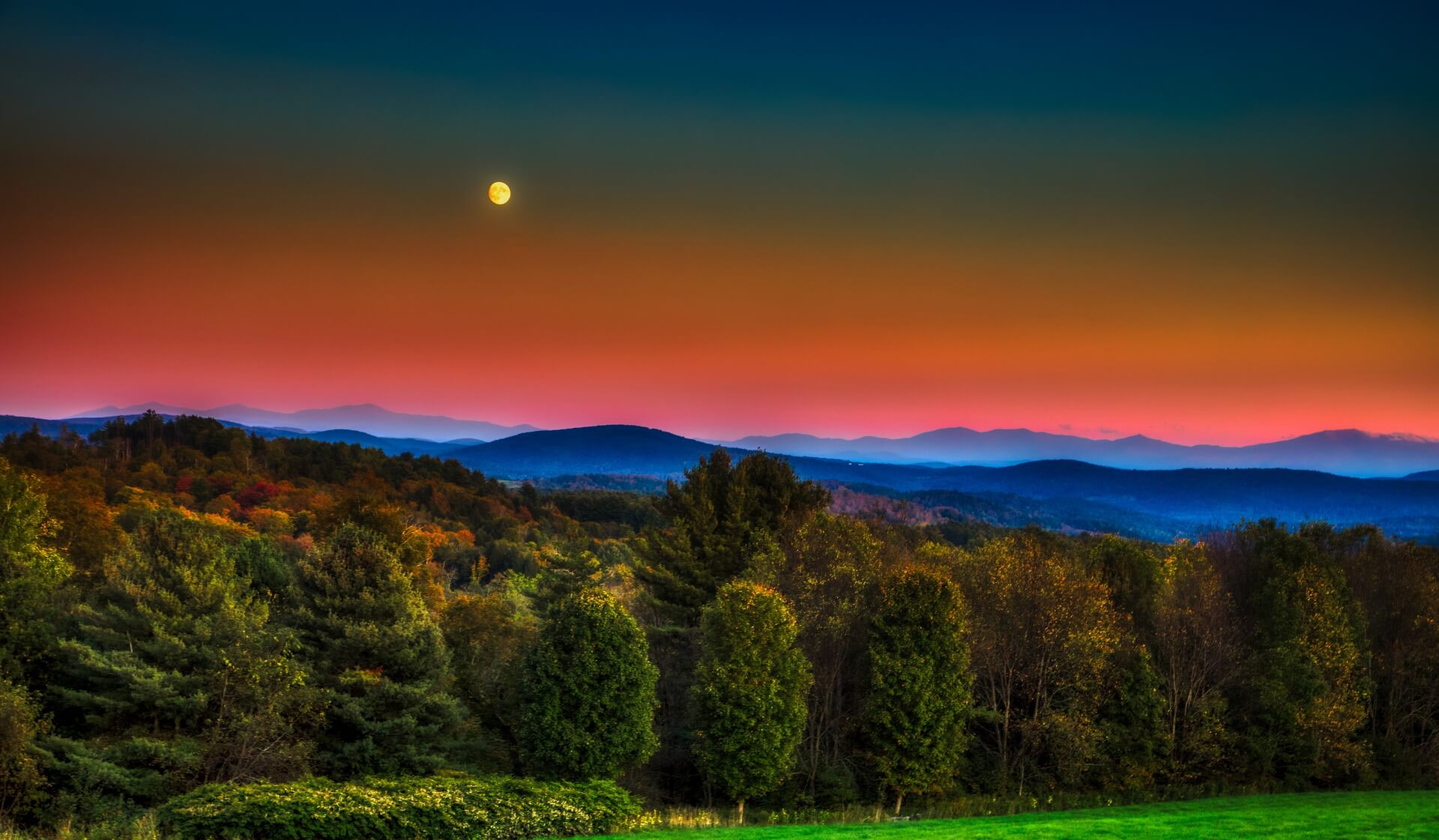 It is good: Bishop Coyne’s message for the Season of Creation

The biblical story of creation found in the Book of Genesis is one with which we are very familiar. Among the many truths found in this story is that God created the world and all it contains as well as humankind and “found it very good.” God also set man and woman within the world to fill it and to care for it as a ruler has “dominion” over lands, not just to use the land, but to tend it and preserve it. Creation is a gift from God.

In the New Testament, this truth of creation is linked very clearly to Christ himself. In John 1:1-3 and Colossians 1:15, we read that all things were made through Christ. As both true God and true man, Christ is able to disclose the creative love of God. As one author puts is, “In one sense, God made the universe as a gift for his Son who, along with the Spirit, worked with the Father in this great work of creation. But perhaps we can also say that God made the universe as an act of love. God who is love created a world on which he could lavish his love and kindness. He created the world that it might enjoy his love and that all creation might respond to his love, glorify him and give delight to him” (Peter Misselbrook, “Musings”).

My friends, we can spend lots of time arguing about the causes of climate change and whether or not it is caused by humans or just part of the regular cycle of planetary warming that the Earth has known over the course of millennia, but we cannot ignore the fact that it is happening, and at a very accelerated rate. I urge you all to seriously read and ponder the work of the Catholic Climate Covenant, an organization formed by the U.S. Conference of Catholic Bishops to help guide the U.S. Church’s response to climate change. By educating, giving public witness and offering resources, the Catholic Climate Covenant inspires and equips people and institutions to care for creation and to care for the poor.

Pope Francis in his encyclical “Laudato Si’” spoke eloquently and strongly against a “throw-away” culture that does not see the Earth as a place to be cultivated and sustained as the sphere in which we come to know God’s love, but instead sees the Earth and its resources as something only to be used and discarded when no longer useful. He warns against the pollution of our seas with discarded plastic, the destruction of diverse earthly habitats for humanity’s enrichment only, the scarcity of water that arises from unbridled industrialization, and the tragic reality of seeing other human beings as disposable when they are not useful or when they hinder personal choices. Pope Francis’ voice is one we must listen to if we are going to help our world survive.

We will soon celebrate the feast day of the pope’s namesake, St. Francis of Assisi. This great saint’s affinity and love for creation is one that we should emulate every day of our lives. Each day is a reminder of the great first act of creation in which God said, “Let there be light.” May the dawn from on high break upon us in the glory of creation and the hope of salvation in Christ.